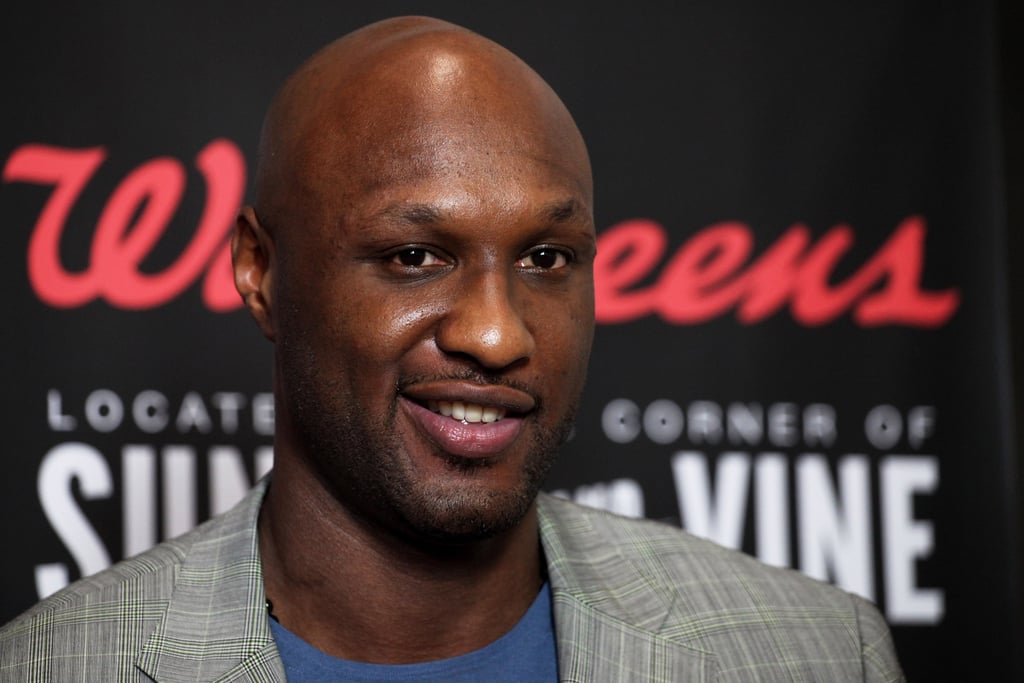 During the 10th season of Keeping Up With the Kardashians, it was revealed that Khloé was still speaking with Lamar when she quietly took his phone calls while on camera.

On Oct. 13, Lamar was found unconscious at a brothel in Nevada and was rushed to a hospital in Las Vegas, where Khloé immediately joined him. In the days following, reports about his condition were all over the media, with some saying he was on life support and others saying he was improving and breathing on his own. On Oct. 19, Lamar was moved to Cedars-Sinai hospital in LA, where Khloé remained by his side.

Despite divorce papers being signed over the Summer, they had not yet been processed, meaning Khloé and Lamar were still legally married. On Oct. 20, a lawyer for Khloé and Lamar moved to withdraw the divorce papers, calling off the legal split while Khloé remained with Lamar, helping to make medical decisions for him.

The rest of the Kardashian-Jenner family got back to business after showing an outpouring of love and support for Lamar and even visiting him at the hospital in Las Vegas.

The latest reports say that Lamar underwent two emergency surgeries on Oct. 22 and that Khloé was the only visitor allowed to see him.