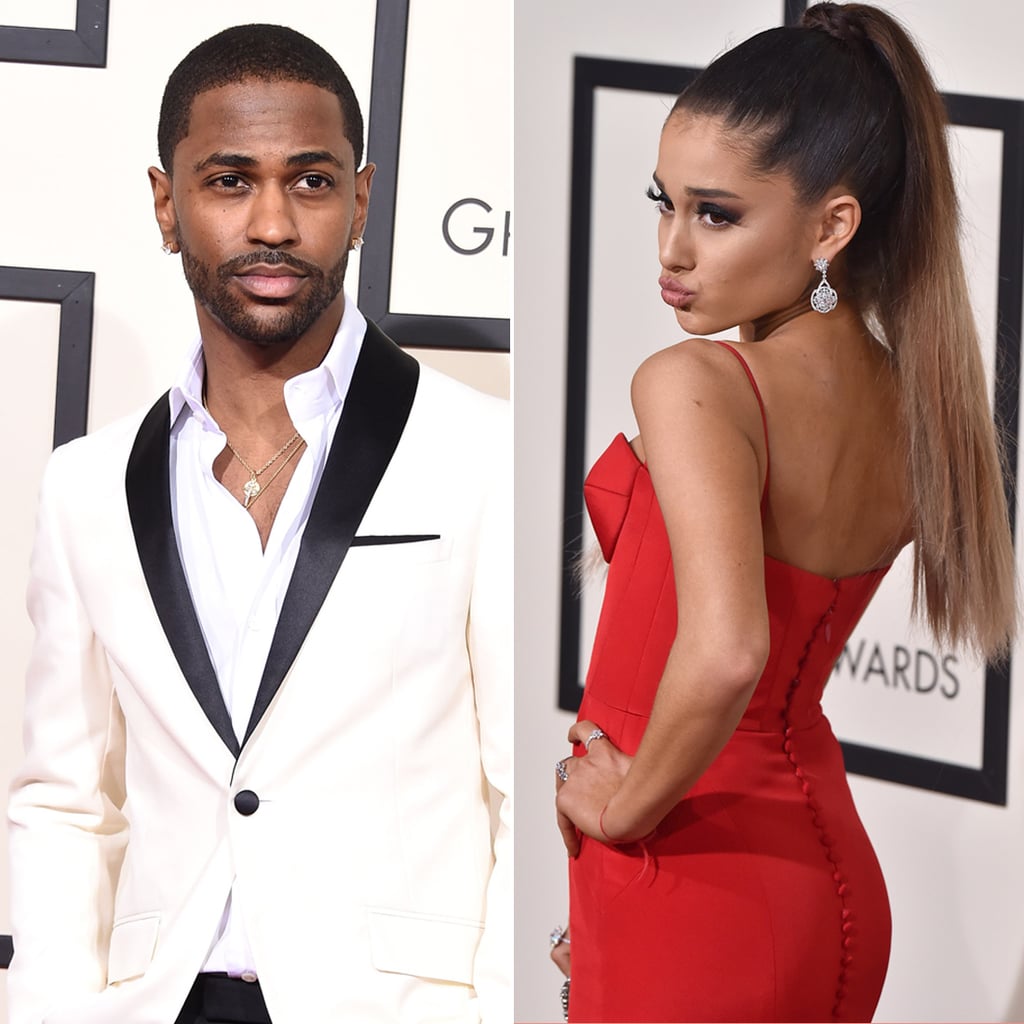 Big Sean and Ariana Grande at the Grammys

Big Sean and Ariana Grande both attended the Grammys, but it's doubtful that they met up or spoke. Their April 2015 breakup wasn't without a little drama, but Ariana rose above when she wrote a powerful essay about the sexism she experienced after their split. "What I meant when I said what I said about not being Sean's ex is that I am tired of living in a world where women are mostly referred to as a man's past, present, or future PROPERTY / POSSESSION," she wrote, adding, "I . . . do not. belong. to anyone. but myself. and neither do you."

Oscars
1995 Called, and Honestly, It's Really Proud of These Beauty Looks From the Oscars
by Kristin Corpuz 14 hours ago

Ariana Grande
Ariana Grande Links Up With BTS at Grammys Rehearsals, and Hey, How About a Collab?
by Kelsey Garcia 22 hours ago

by Mekishana Pierre 32 minutes ago