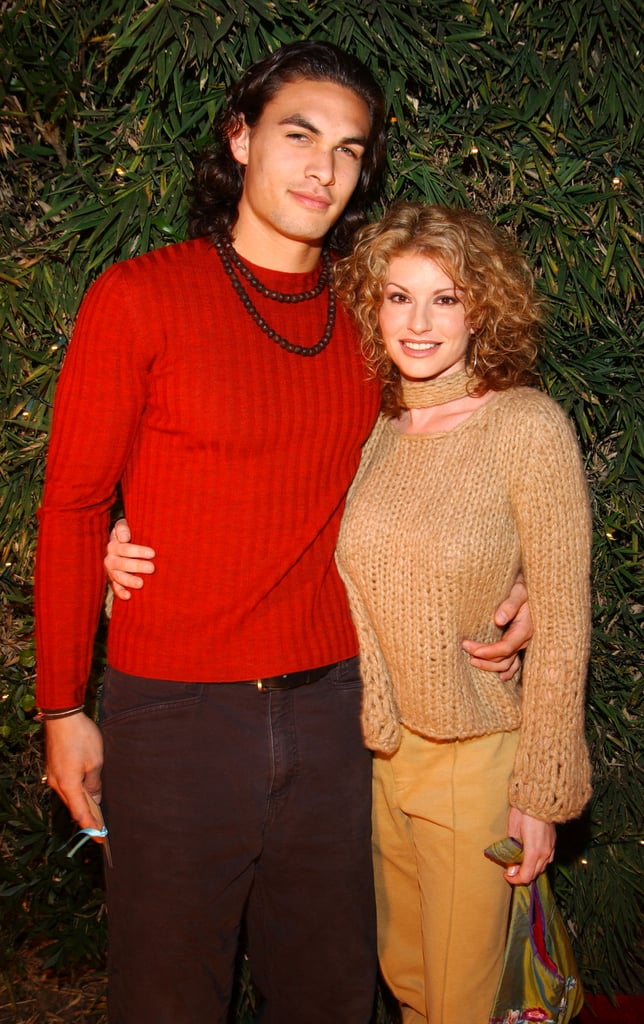 Momoa got his big break as an actor in 1999 at just 19 years old. At the time, he was working at a surf shop in Hawaii when he was urged by fashion designer Takeo Kobayashi to become a model, according to The Express. Not long after, Momoa landed the role of Jason Loane in the popular action series "Baywatch Hawaii."

While working on "Baywatch Hawaii," Momoa met actress Simmone Jade Mackinnon, who was also starring on the show at the time. According to Us Weekly, the two started dating not long after they met in 1999. They remained close for years and even got engaged in 2004. Not much else is known about the pair's seven-year relationship, as Momoa was just starting to grow his acting career at the time.

The couple separated in 2006, just two years after their engagement, and Momoa moved on to a new romance.