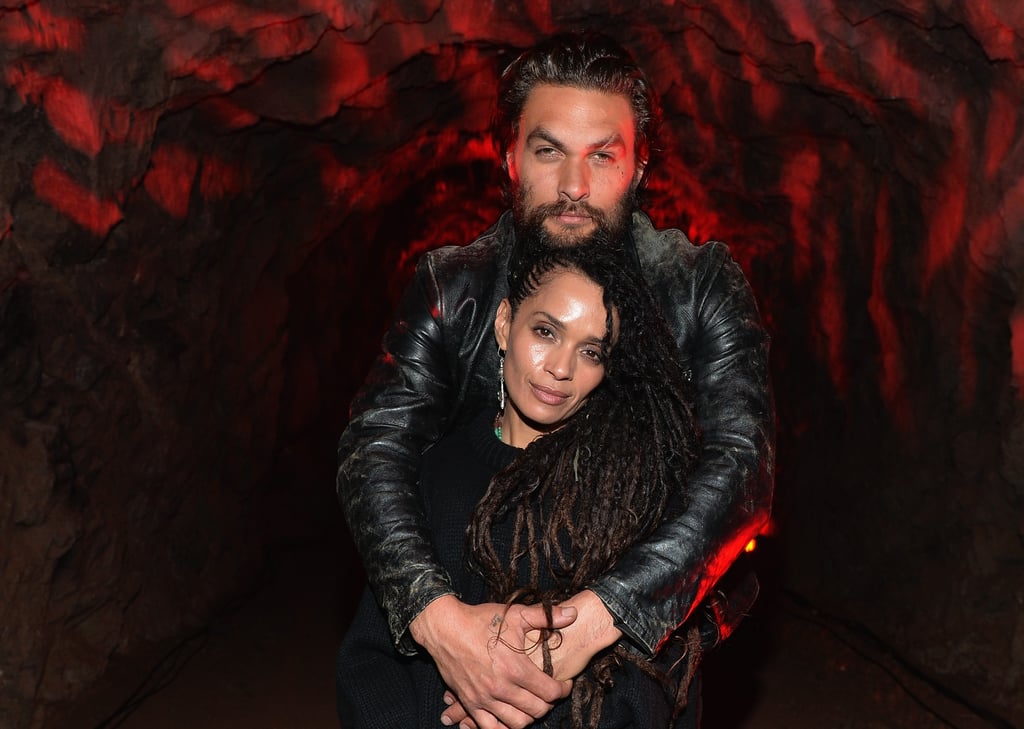 Jason Momoa's Short List of Lovers Over the Years

It seems like it has been a challenging year in the romance department for Momoa, who shattered the hearts of fans in January when he announced his split from longtime-partner-turned-wife Lisa Bonet. The actor was with Bonet for 17 years and hadn't had a long list of lovers in the past. Following his split from Bonet, he began dating Gonzalez, but the pair reportedly called it quits after dating for only a few months.

Over the years, Momoa has only opened up his heart to a few lucky women and mainly kept his love life under the radar. If you're curious about the details of Momoa's relationship history and past romances, keep reading!