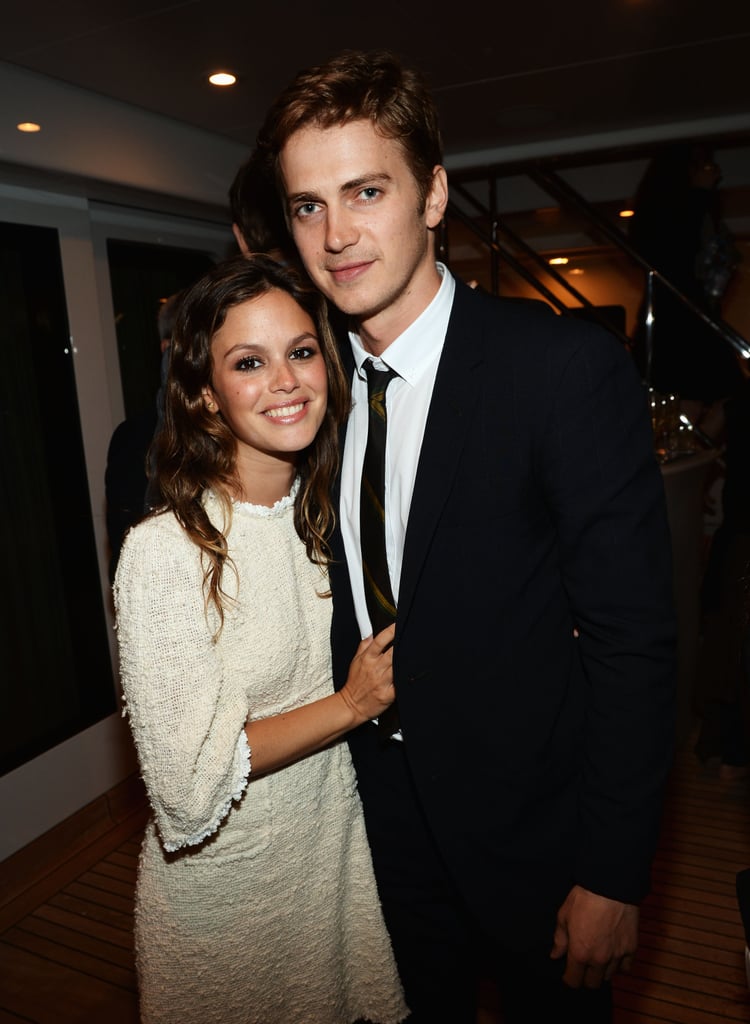 Rachel and Hayden reportedly called it quits after nine years together in September. It's still unclear why they broke up, but according to Us Weekly, the two have "been on the outs for a couple of months" and Rachel is "full-time back in LA," while Hayden is in Toronto. Rachel and Hayden are parents to a daughter named Briar Rose, who they welcomed in November 2014.