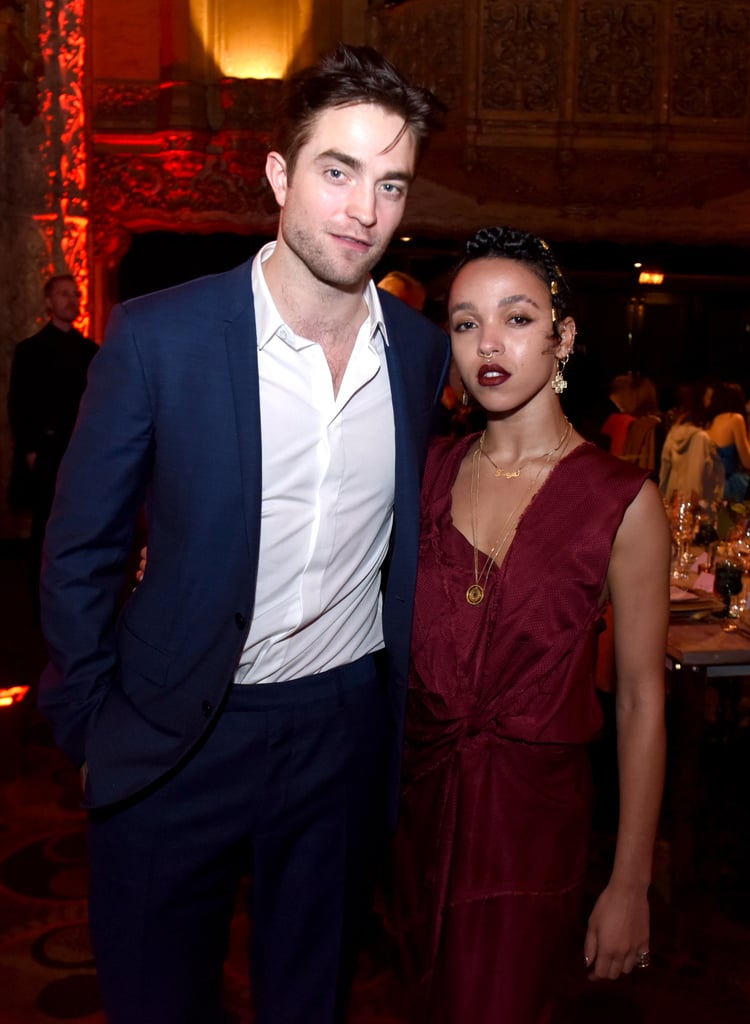 In October, news broke that Rob and Twigs reportedly ended their engagement. According to a source, "They broke up several months ago." The couple has yet to confirm their split, but breakup rumors first began circulating in July, when Rob told Howard Stern he and Twigs were "kind of" engaged. The singer later added to the reports when she was spotted getting cozy with a male model in Spain a month later.