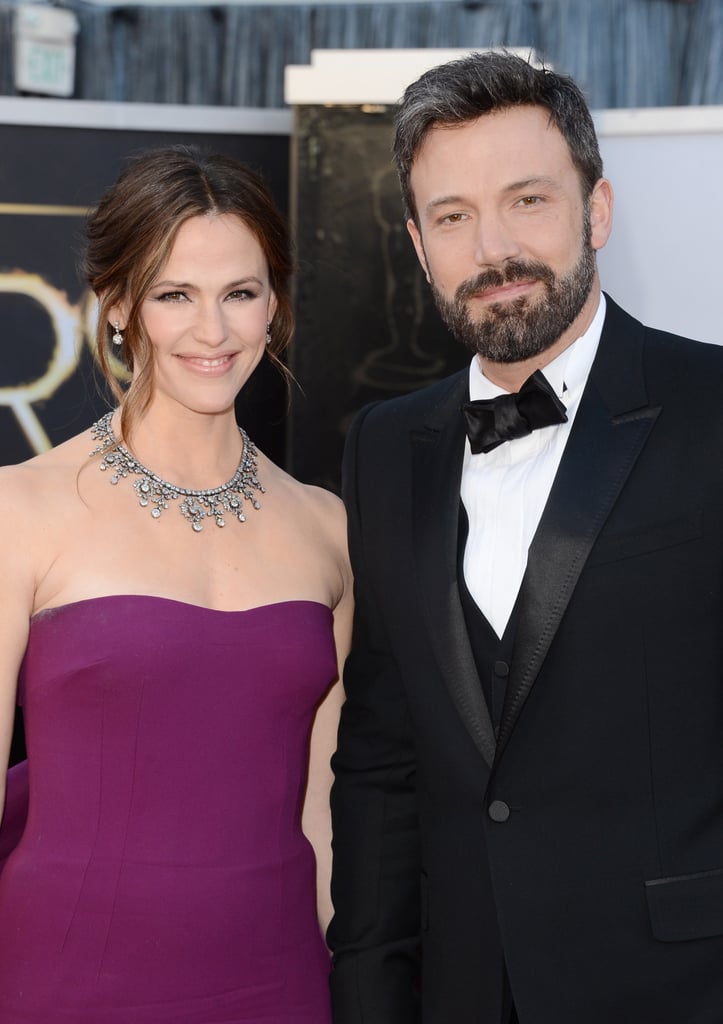 On the heels of his highly publicized split from J Lo, Ben fell for yet another one of his costars on the set of Daredevil. In 2005, the duo got married during a private ceremony in the Caribbean. They welcomed three children together, Violet, Seraphina, and Samuel, before announcing their separation in 2015. Nearly two years later, they officially filed for divorce, but have remained amicable exes as they coparent their children.