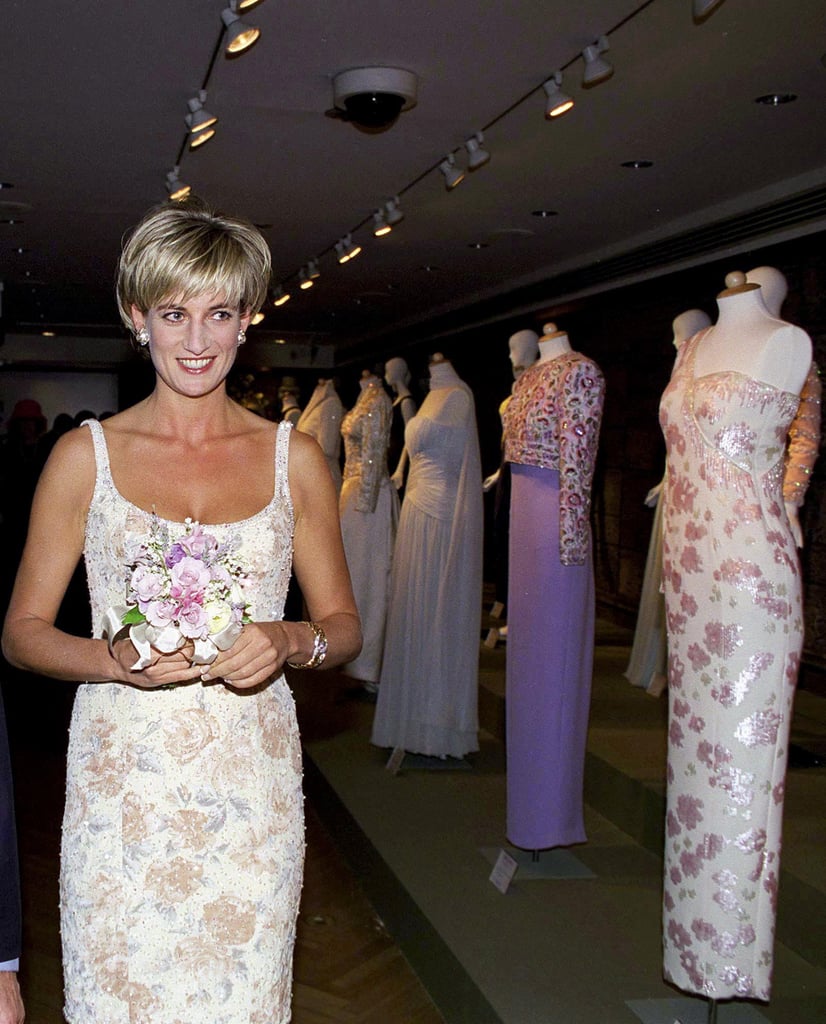 The royal family have long been supporters of hundreds of charities, but it was Diana who popularized not just attending events as a patron but also essentially directly asking for money. She did it with a well-publicized auction of some of her most iconic dresses back in 1997. Now, William and Harry occasionally attend charity events purely to raise money for their favorite causes, as seen when William and Kate bolted a trip to LA onto their Canadian tour in 2011 and when Harry went to Brazil following his Caribbean tour in 2012.

Netflix
Familiarize Yourself Even Further With Tati Gabrielle, aka Marienne on You
by Monica Sisavat 2 days ago 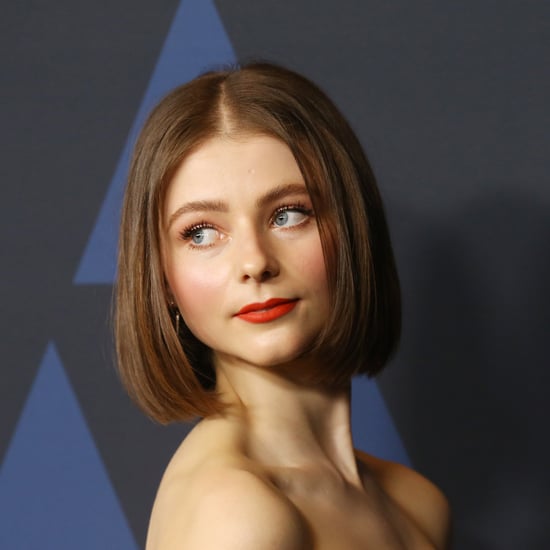 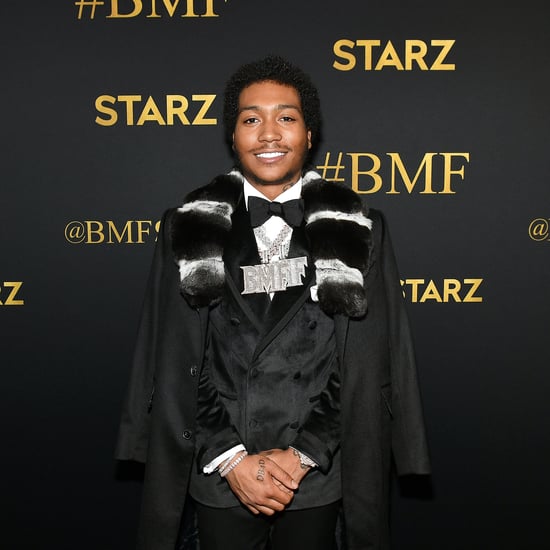