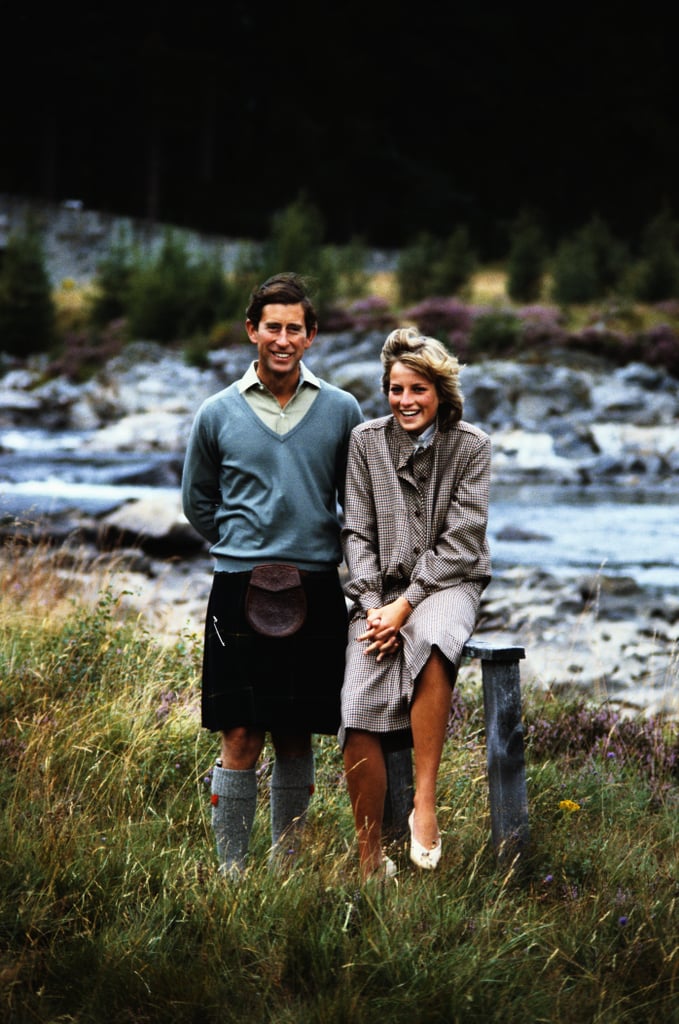 As soon as it became public knowledge that Prince Charles was dating Lady Diana Spencer, public appetite for the young aristocrat was insatiable, and the paparazzi frequently overstepped the mark when it came to their pursuit of her. They were eventually found to be a contributing factor in her death, and the terrible event forever changed the relationship between the press and the royal family.

Reporters and photographers were brought closer, and agreements were made between the palace and the British press in order to decrease the demand for paparazzi pictures obtained in questionable circumstances. The agreements are still in place to this day.

Throughout the course of his relationship and marriage to Meghan Markle, Harry has also been very outspoken about the unfair treatment his wife has received from the British press. In 2019, he took legal action by filing a claim against British tabloid company Associated Newspapers, which includes Mail on Sunday.