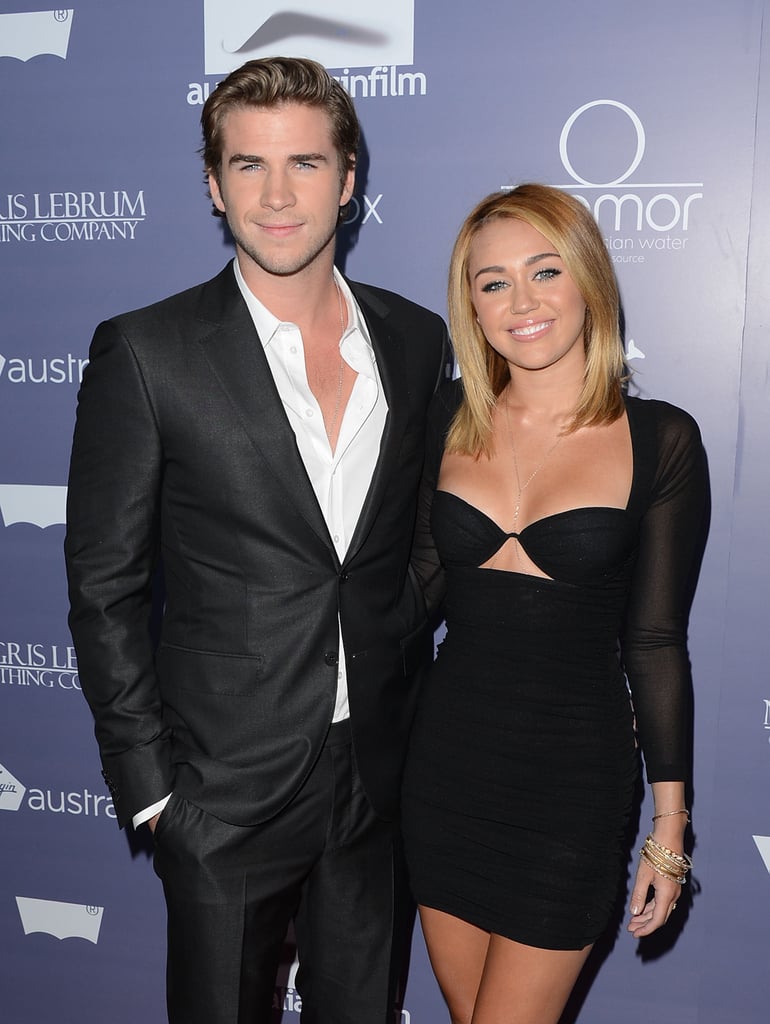 Miley and Liam met and fell in love on the set of their Nicholas Sparks movie, The Last Song. They got engaged in June 2012 but parted ways over a year later. Even though they dated other people during their time apart, they eventually found their way back to each other in January 2016. After tying the knot in December 2018, the couple announced they were splitting in August 2019.