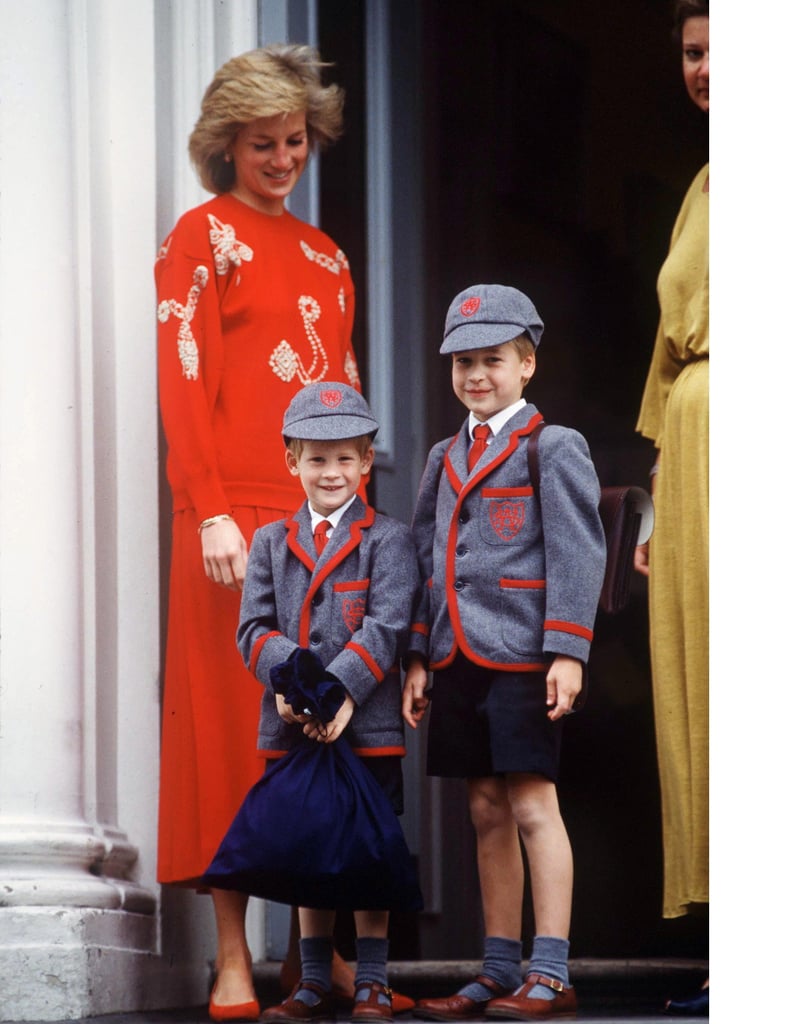 Typically, children in the royal family were educated by a governess in the palace, but Diana made sure that Prince William would be the first heir to the British throne to be enrolled in public school as soon as he was of age. At 3 years old, William began attending nursery school, and when his own son George was just 2 1/2, he and wife Kate Middleton had him start at the Westacre Montessori School. In September 2017, William and Kate's 2-year-old daughter Charlotte will head to nursery school, and George will transfer to Thomas's Battersea School, a private school in South London.