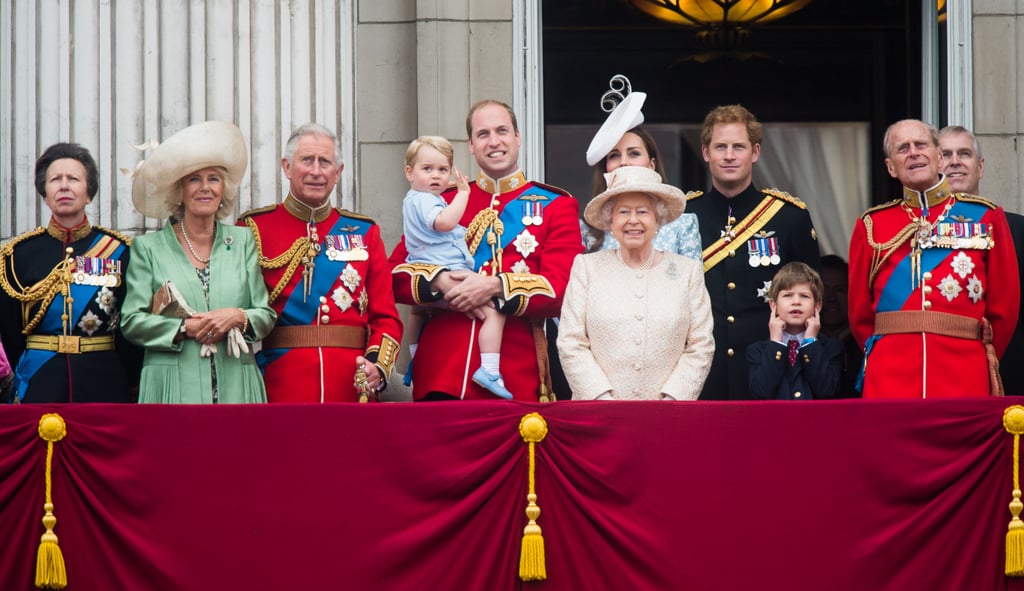 Long live the queen! Queen Elizabeth II has been the reigning monarch in the United Kingdom since 1952. What you might not know is that in addition to being the longest-reigning monarch in British history, the queen is also the monarch of 15 other countries — Canada, Australia, New Zealand, Jamaica, Barbados, Bahamas, Grenada, Papua New Guinea, Solomon Islands, Tuvalu, Saint Lucia, Saint Vincent and the Grenadines, Antigua and Barbuda, Belize, and St. Kitts and Nevis are all under her reign.

The British royal family is formatted so that the monarch is the head of state, and since it is a constitutional monarchy, the ability to create laws and pass them still resides with the Parliament, which is elected.

As they're the most prominent royal family, you might already know who is next in line for the throne, but in case you don't, here's a refresher. Queen Elizabeth II has four children with husband Prince Philip. Prince Charles is her eldest son and the heir to the throne. He has two sons with the late Princess Diana (who passed away after they divorced), Prince William and Prince Harry, therefore, Prince William is third in line followed by his firstborn child, Prince George.