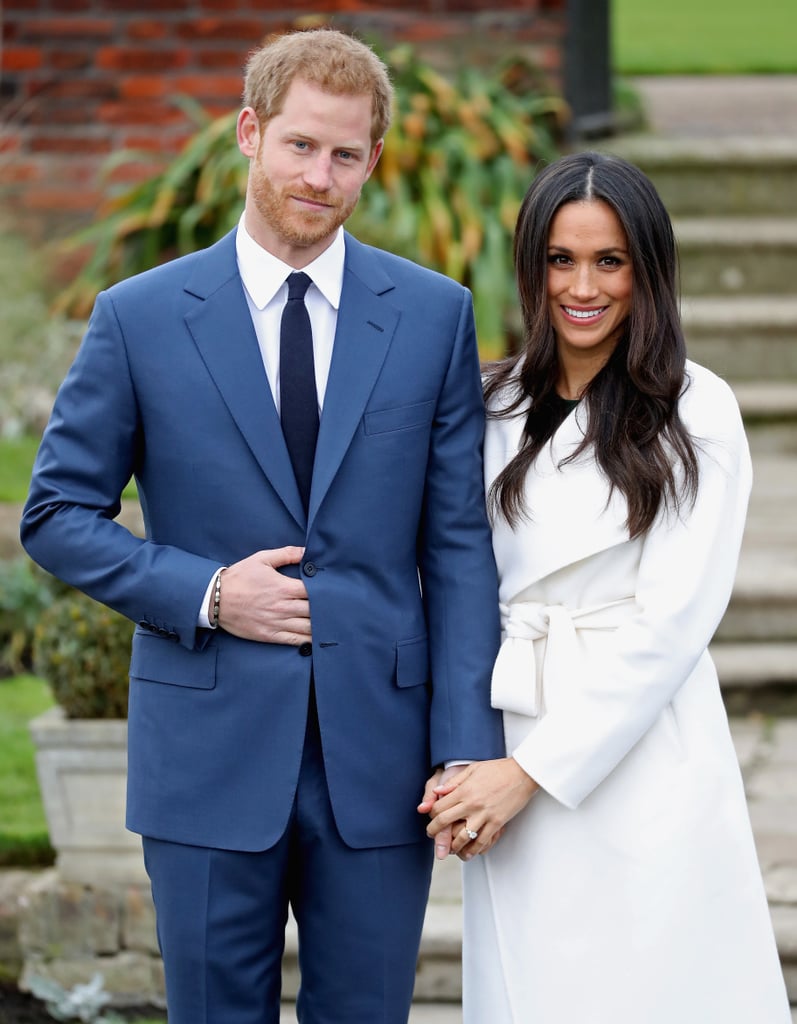 American actress Meghan Markle became the latest woman from the States to win the heart of a royal when she and Prince Harry announced they were engaged. The two will tie the knot in May 2018 at St. George's Chapel in Windsor Castle, and Meghan will officially become the first American to join the British royal family. It's so bloody exciting!

by Tori Crowther 6 minutes ago