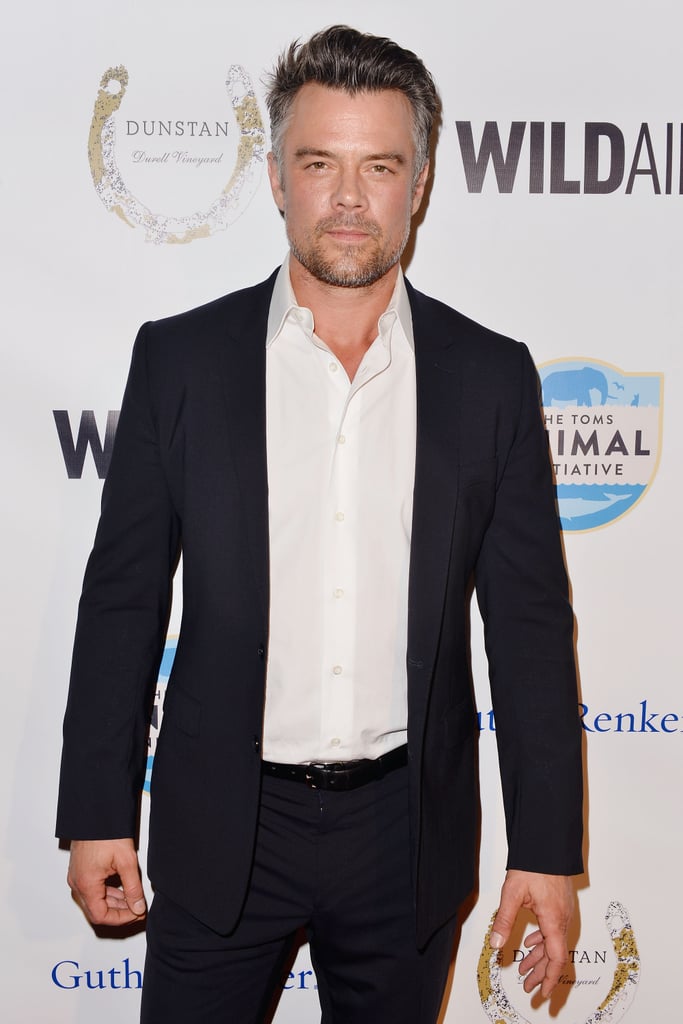 González romanced the "Unsolved" star following his split from Fergie. According to Us Weekly, the couple met at a party after Jennifer Lopez's pre-Super Bowl show in Minneapolis, MN. "They drank and partied together until very late," a source told the publication. "After, Josh reached out to a mutual friend and asked for Eiza's number." The two had reportedly been "FaceTiming and texting nonstop," and Duhamel told González that "he's never met anyone like her before." The pair eventually split in July 2018 due to their busy schedules.