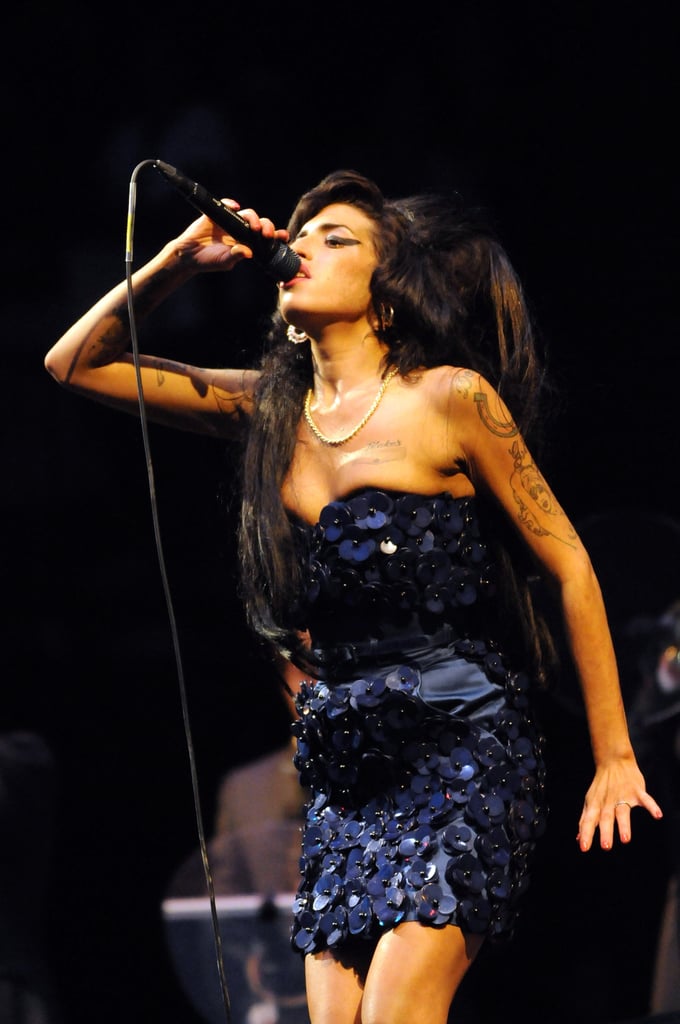 After divorcing Blake Fielder-Civil, Amy was able to see more clearly. She quit drugs and alcohol in 2008 after a stay in rehab and was even making music again. In a 2010 interview, she told Glamour UK, "I literally woke up one day and was like, 'I don't want to do this anymore.'" By 2011, Amy's life seemed to be on the up and up.

Three days before her death, Amy's bodyguard, Andrew Morris, alleged that she had seemed intoxicated. "She didn't over-drink. She wasn't drinking to get drunk," he said of her intake over the next few days. He said that she had "big plans" for that weekend, and observed Amy "laughing, listening to music, and watching TV" early in the morning on the day of her death. According to Morris, he saw her lying on her bed around 10 a.m. and tried to wake her up. It wasn't unusual for Amy to sleep in after a long night, so he didn't think much of it. About five hours later, Morris checked on the singer again — she was in the same position, not breathing, and without a pulse. Andrew Morris called authorities, and two ambulances were sent to Amy's home in Camden, London. She was pronounced dead at the scene. 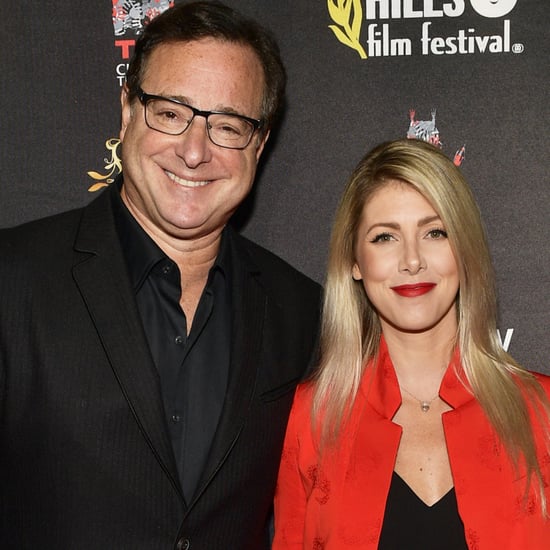 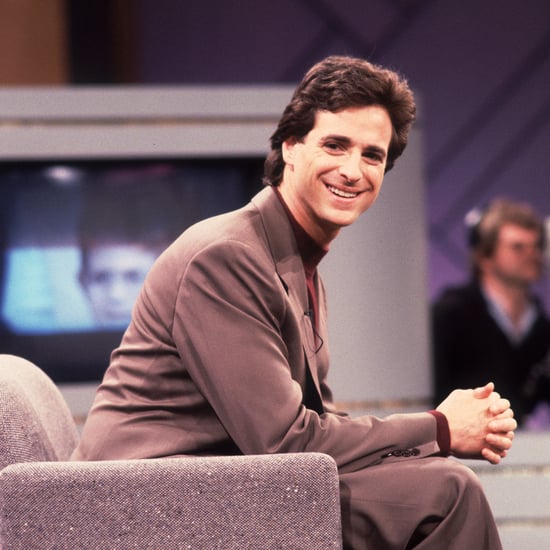 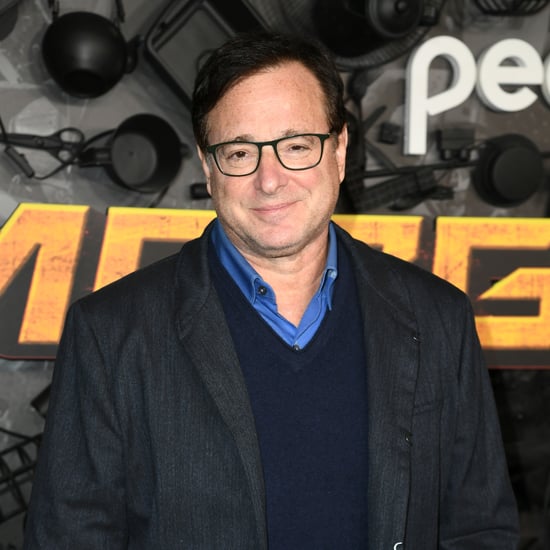 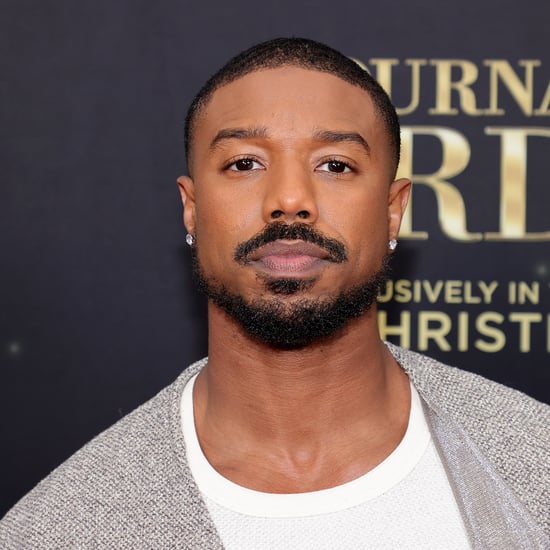