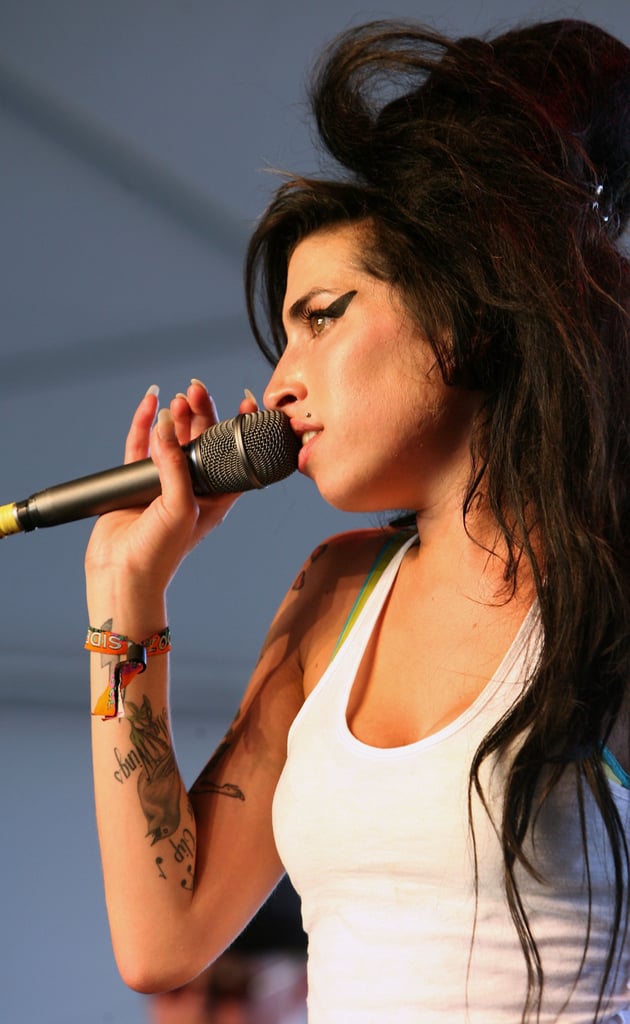 The Details of Amy Winehouse's Death Are Almost Too Sad to Handle, Even 8 Years Later

Amy Winehouse was only 27 years old when she died on July 23, 2011. As news of her passing broke across the globe, the English singer was quickly compared to other famous musicians whose lives ended at the same age, a group that has long been referred to as "The 27 Club." Amy joined Kurt Cobain, Janis Joplin, Jimi Hendrix, and a handful of other stars whose deaths were unexpected and, in many cases, caused by substance abuse.

Amy Winehouse emerged as one of the most talented singers of the decade thanks to her 2006 album Back to Black. She racked up tons of industry praise and awards, becoming the first British woman to win five Grammys. But fame was not her friend. Amy's short life was plagued by bouts of depression, self-harm, eating disorders, and drug and alcohol addiction. She was in a toxic, volatile relationship with husband Blake Fielder-Civil, which led to even deeper spirals of substance abuse and outrageous behavior that made her an increasingly easy target for the press and paparazzi. At the height of her notoriety, she was most known for being (for lack of a better word) a mess.

Freeform
Get to Know More About Sofia Black-D'Elia, the Star of Single Drunk Female
by Princess Gabbara 3 days ago