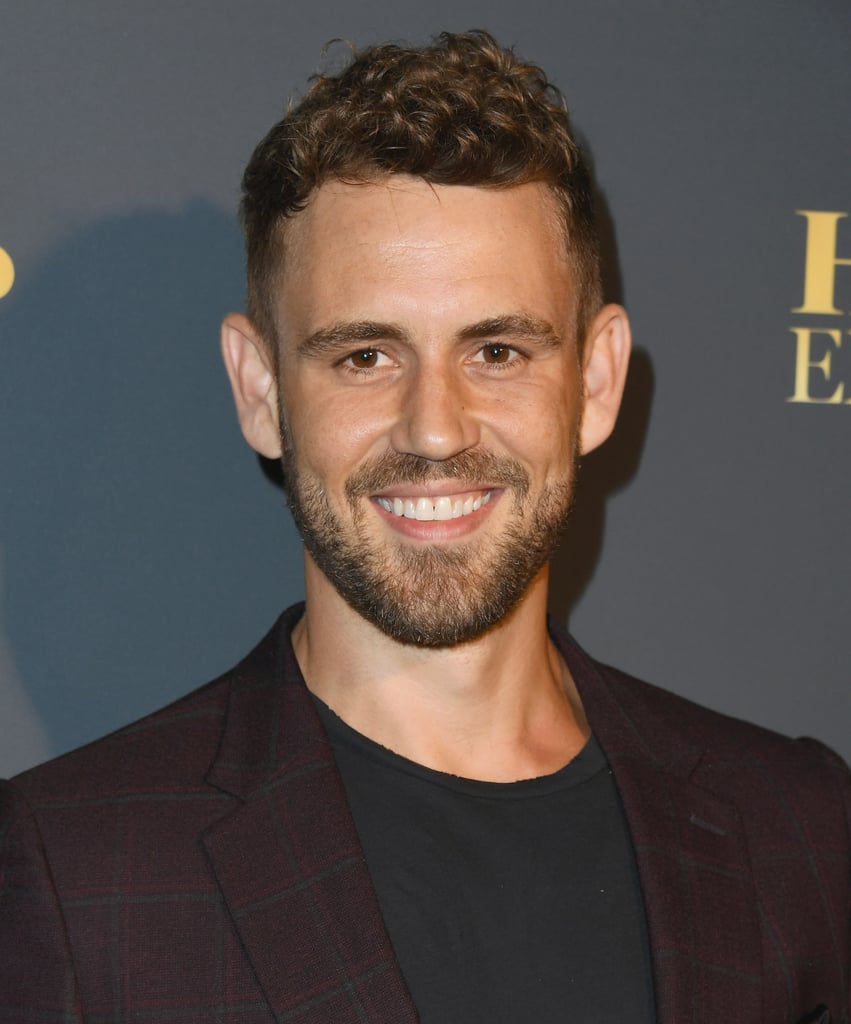 Arguably one of the most buzzed-about Bachelor-related relationships was the under-the-radar fling between Nick Viall and January Jones (former star of AMC's Mad Men). The two actually tried their best to keep the relationship under wraps, but a source revealed some steamy deets to Page Six in early 2018.

The source said, "They've been dating for about two months. She went on The Late Show in mid-November and said Nick had reached out to her and tried to get her to lip-sync battle with him. She declined, but then he asked her out to a drink and she accepted. They've been seeing each other since."

Based on posts by both Viall and Jones, we're guessing the two split back in February.

Penn Badgley
Joe, Is That You? Fans Spot a Possible Photo Mistake in You Season 3
by Monica Sisavat 1 hour ago

Netflix
After That Major Plot Twist, Pretty Smart Has to Be Getting a Season 2 — Right?
by Madison Tyler 22 hours ago