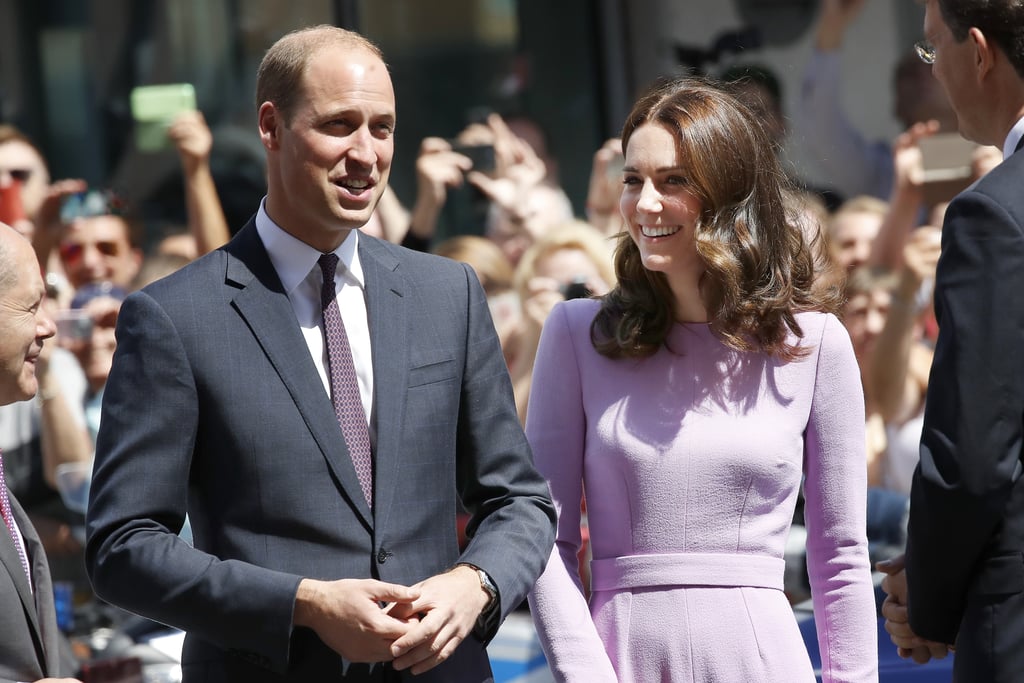 During a 2017 appearance on BBC's Radio 1, Kate and William revealed that they're fans of Homeland and Game of Thrones and that they like to catch up on TV after their kids are in bed. The duo also shared that Prince George and Princess Charlotte are into children's shows like Farmer Sam and Peppa Pig.

In 2015, Kate visited the set of Downton Abbey, which she apparently forced William to watch with her after the birth of Prince George.

The Late Late Show with James Corden
James Corden Gave Prince Harry a Tour of LA, and There's a Lot to Unpack — Let's Get Started
by Tori Crowther 10 hours ago