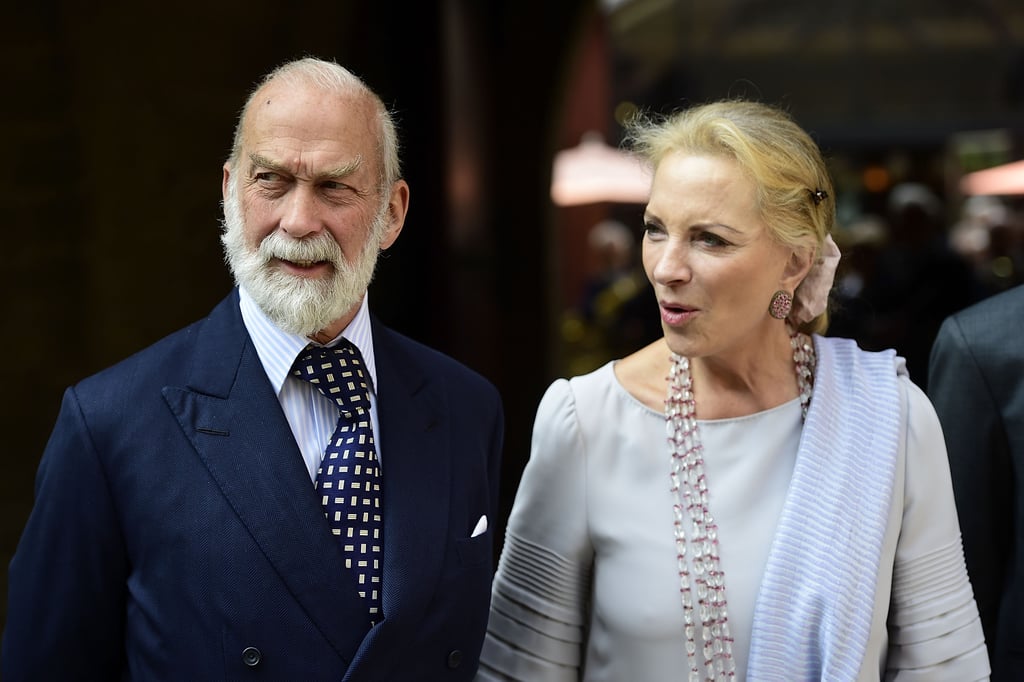 Queen Elizabeth's cousin and King George V's grandson, Prince Michael of Kent, was once 15th place in the line of succession, but in 1978, he gave up his place in order to marry Baroness Marie Christine von Reibnitz, a Catholic and a divorcée. However, following the passage of the Succession to the Crown Act of 2013, Prince Michael was reinstated in 2015, and both he and his children remain in the line of succession.