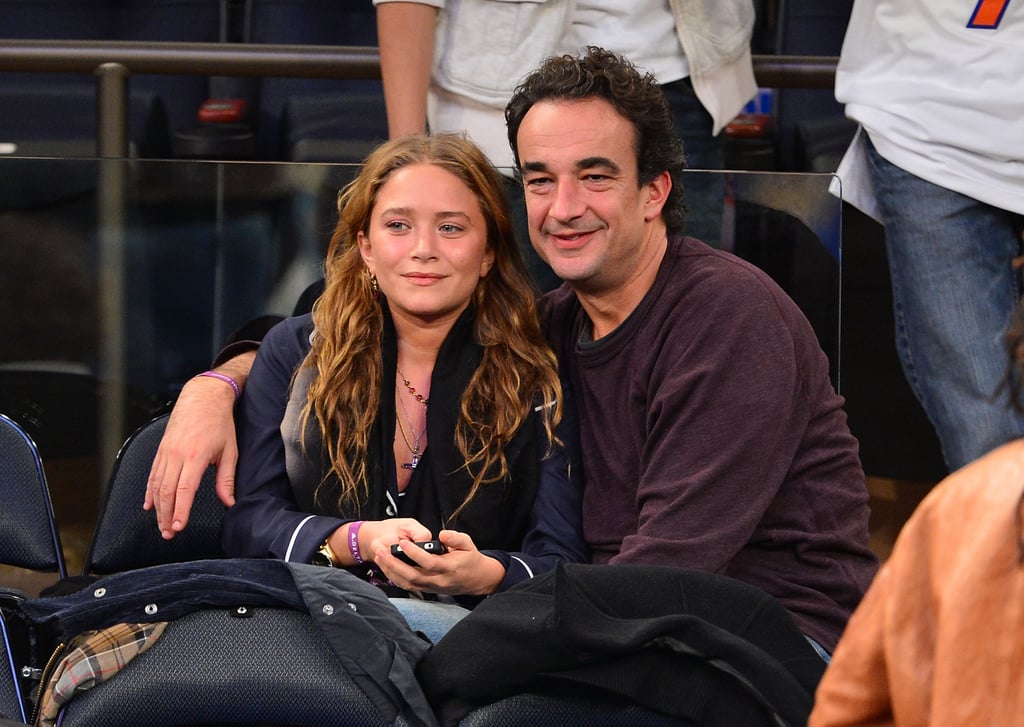 April 2012: Mary-Kate and Olivier Meet at a Party

Mary-Kate and Olivier first crossed paths in a surprisingly relatable way: they met at a party in April 2012. After a month of quietly dating (during which MK and Olivier went to a New York Knicks game and spent Memorial Day in the Hamptons), Page Six reported that the two had already fallen "head over heels" for each other. A source also confirmed the news to Us Weekly, saying that Mary-Kate was ready for an older man. "MK is constantly complaining about boys not being mature enough for her," the source claimed. "She got the kids out of her system."