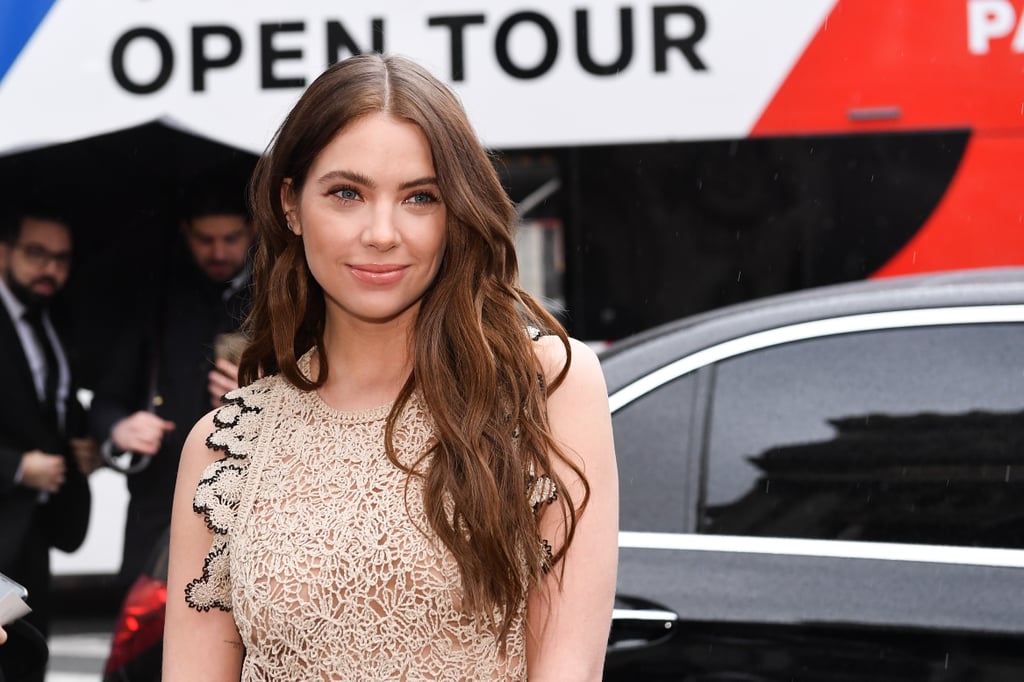 G-Eazy is currently dating the former Pretty Little Liars star. The two got together in May 2020 following Ashley's split from Cara Delevingne. Though they have yet to officially confirm their relationship, they've shown PDA on multiple outings together and it's rumored that G-Eazy's song "All the Things You're Searching For" was written about Ashley. On top of that, the couple recently sparked engagement rumors after Ashley was photographed wearing a diamond ring on that finger. The pair have yet to confirm the reports themselves.

Tommy Dorfman
Tommy Dorfman Is Engaged to a Mystery Woman: "Being in Love Is So Scary"
by Yerin Kim 7 hours ago