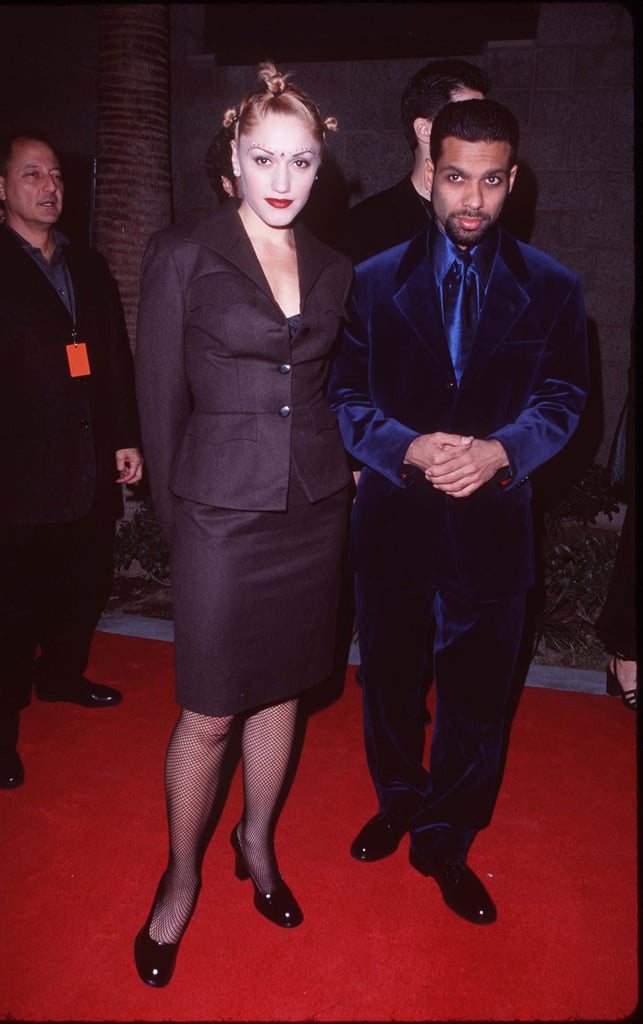 Stefani's first major public relationship was with Kanal, her bandmate from No Doubt. They dated from 1987 until 1994, at which point Kanal ended the relationship — which nearly ended the band, too, according to a 2004 Newsweek article. "I was completely passive, no goals. I was in love with Tony and just happy to be in the band. Then there was three years writing in our garage until [the 1995 album] Tragic Kingdom came out," Stefani told the magazine.

During their relationship, Stefani told The Guardian, she was less concerned with her career in music and more about the future of their romance. "All I ever did was look at Tony and pray that God would let me have a baby with him." The band did survive their breakup, and they continued performing together until the band went on hiatus in 2015.