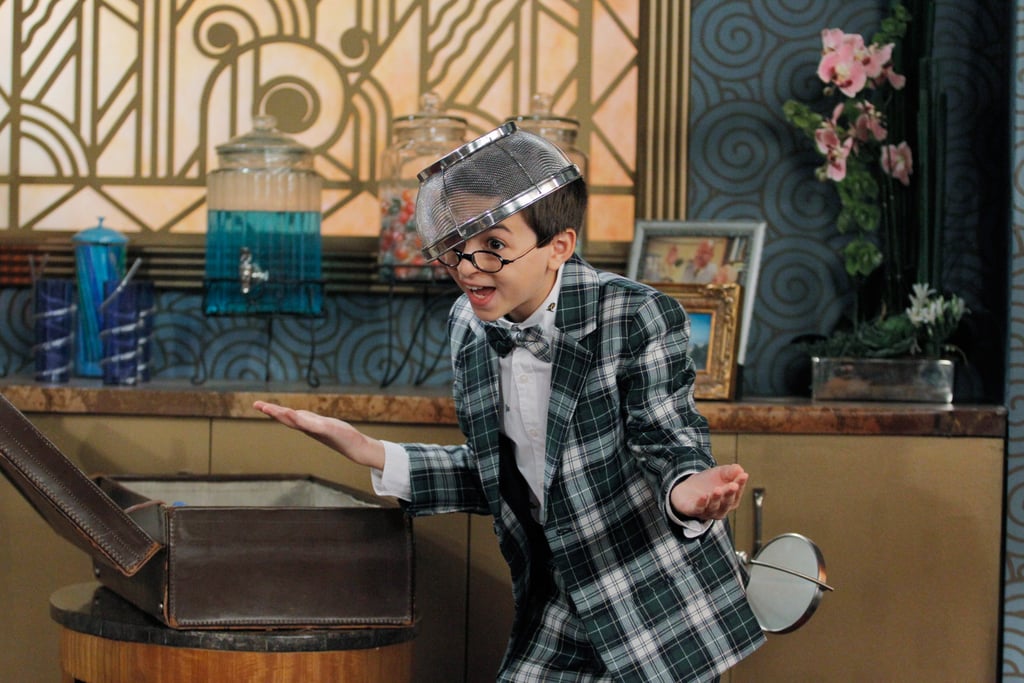 She Cut Her Teeth on the Disney Channel

Josie landed one of her first acting gigs playing Stuart Wooten on the Disney Channel show Jessie. Stuart was in love with Zuri Ross (played by Skai Jackson), and Josie made regular appearances on the show. She also appeared on the short-lived ABC series Back in the Game in the same year, but it's Stuart we'll remember the most from this era of Josie's career.

Previous Next Start Slideshow
Saved By The BellTVCelebrity FactsJosie Totah

Bulgari
Mj Rodriguez Sketched Her Own Emmys Dress, but Turns Out, It Was Already in Existence
by Sarah Wasilak 12 hours ago

Billy Porter
Billy Porter May Be Wearing Wings, but Flying Would Be a Challenge in Such Heavy Diamonds
by Sarah Wasilak 13 hours ago