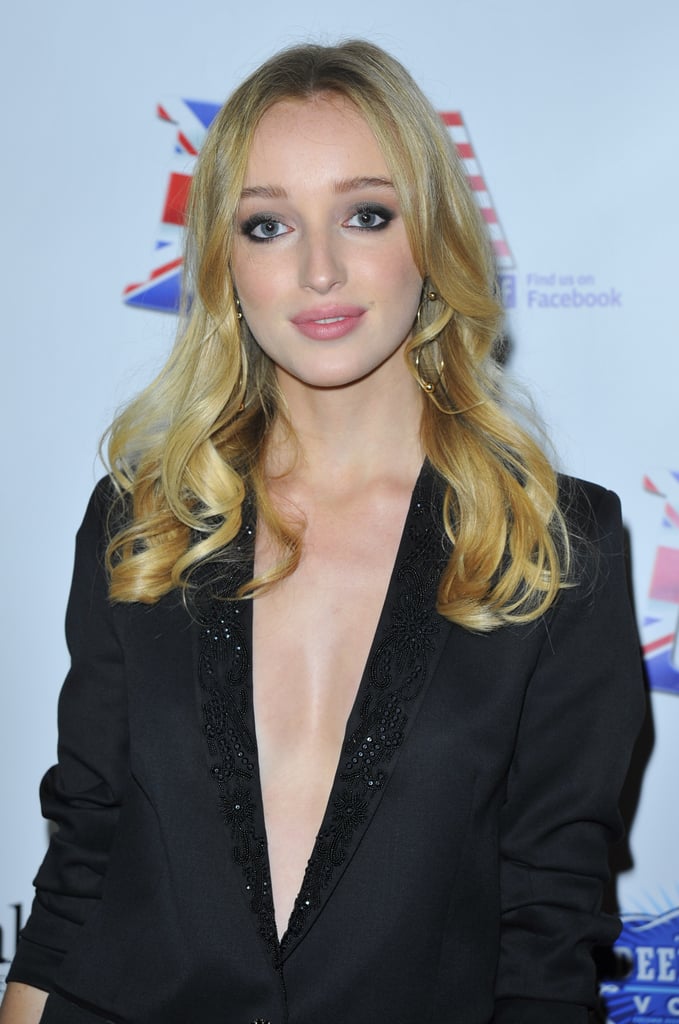 She Comes From a Showbiz Family

Dynevor is making a name for herself in the entertainment industry, but her family's name has been around for much longer. Her mother, Sally Dynevor, is a popular actress in the UK, best known for her long-running role as Sally Webster on Coronation Street. In fact, Sally is such a staple of the industry in the UK that she received an MBE for services to drama!

Netflix
After That Major Plot Twist, Pretty Smart Has to Be Getting a Season 2 — Right?
by Madison Tyler 1 hour ago