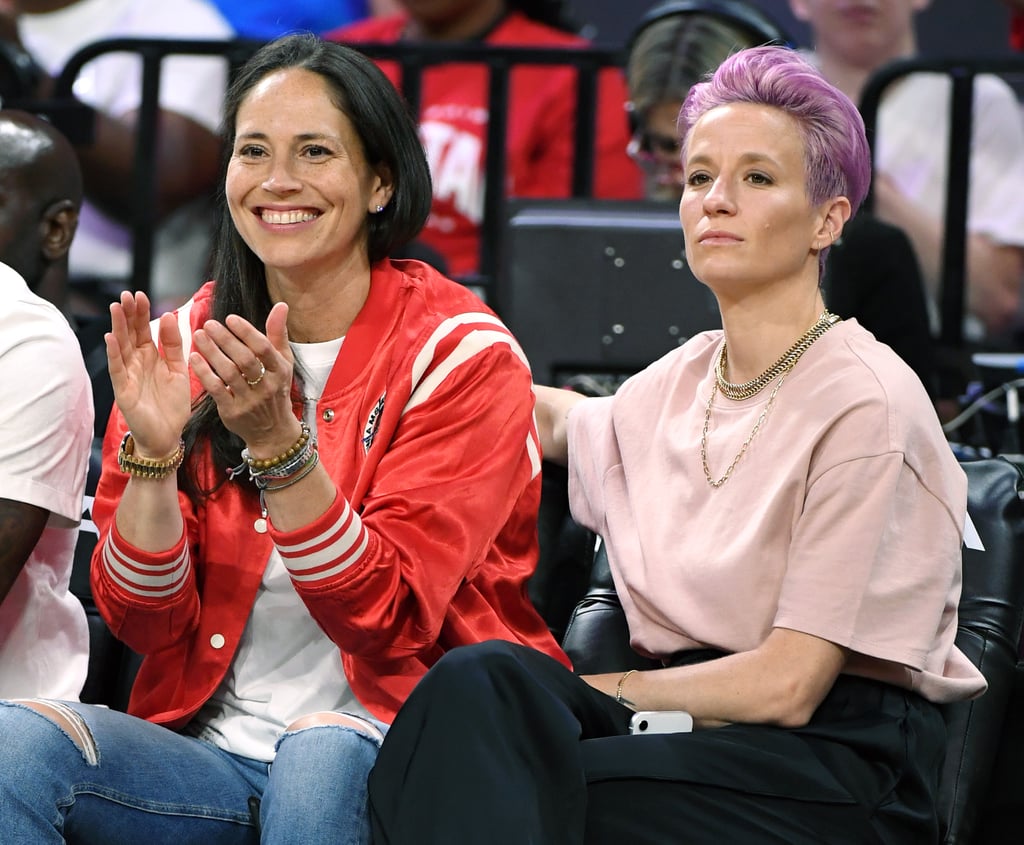 Not only are they both current Olympians, the couple's love story actually began back in 2016 with the Rio Olympics. Although they knew each other from the Seattle sports scene, it wasn't until a sponsored event during the 2016 games that they actually became friends. "It was kinda like, 'OK, we both live in Seattle, we should be friends. Why aren't we friends?'" Megan previously told The Seattle Times. After dating for four years, Megan proposed in October 2020.