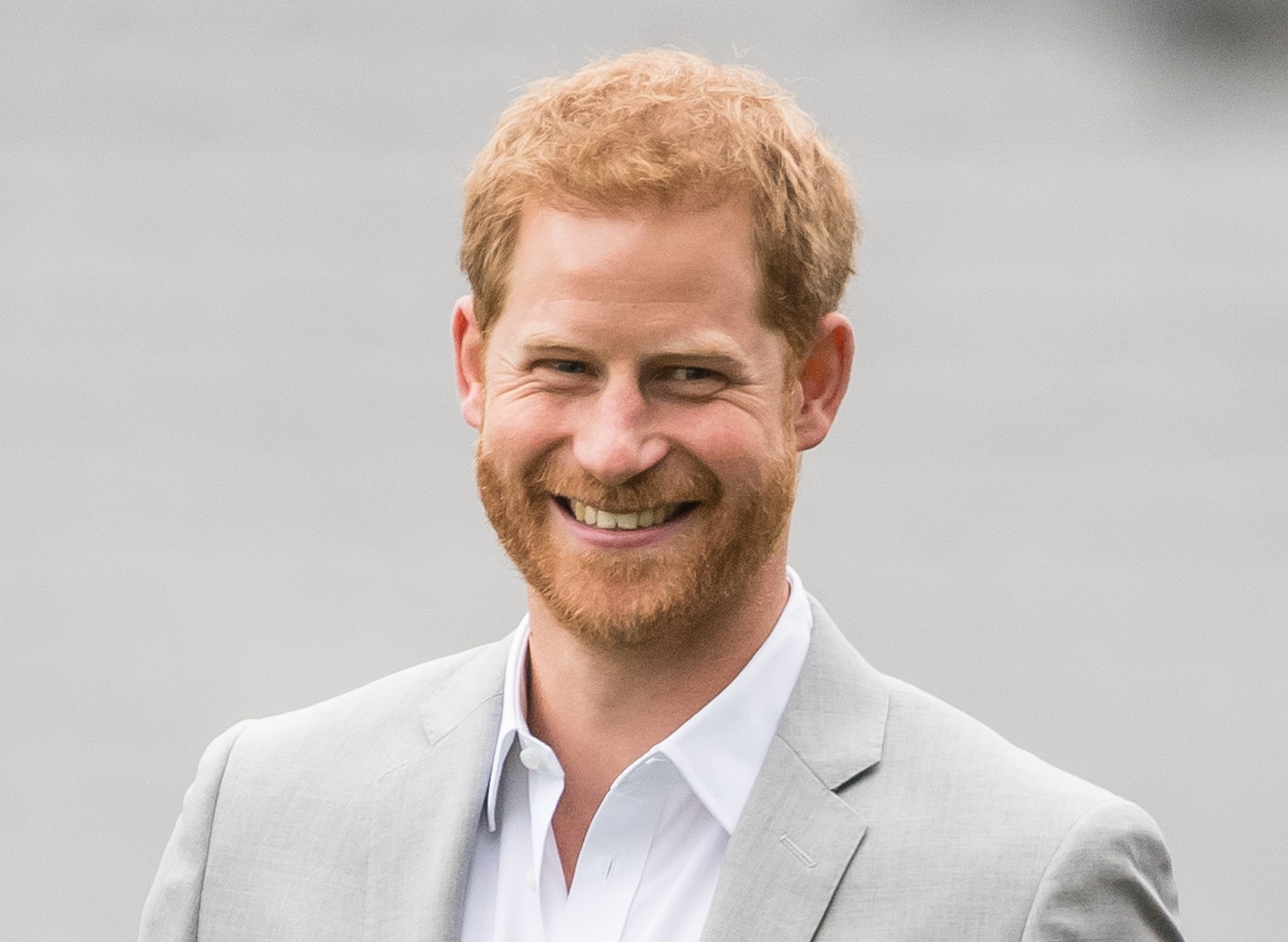 Prince Harry is on a roll! After landing the role of chief impact officer at San Francisco-based wellness startup BetterUp earlier this week, the Duke of Sussex just secured his second "job." On Wednesday, CNN announced that Harry will be serving as one of the 15 commissioners of The Aspen Institute. The not-for-profit initiative will consist of a six-month study on the state of misinformation and disinformation in America. Katie Couric serves as a commission cochair, along with cybersecurity expert Chris Krebs and Color of Change's President Rashad Robinson.

"As I've said, the experience of today's digital world has us inundated with an avalanche of misinformation, affecting our ability as individuals as well as societies to think clearly and truly understand the world we live in," Harry said in a statement. "It's my belief that this is a humanitarian issue, and as such, it demands a multi-stakeholder response from advocacy voices, members of the media, academic researchers, and both government and civil society leaders. I'm eager to join this new Aspen commission and look forward to working on a solution-oriented approach to the information disorder crisis."

Related:
Prince Harry Remembers Princess Diana in Book For Kids Coping With Grief: "You're Not Alone"

In his tell-all with Oprah Winfrey, Harry revealed that he was cut off financially by the royal family after he and Meghan Markle announced their decision to step down as senior royals in 2020. He has since been living off the trust his mother, Princess Diana, left him, but he's also signed major deals with Spotify and Netflix in order to provide for his family. Between his streaming deals and his two new jobs, I think Harry is going to be just fine. I can't wait to see what else he has in store for us!