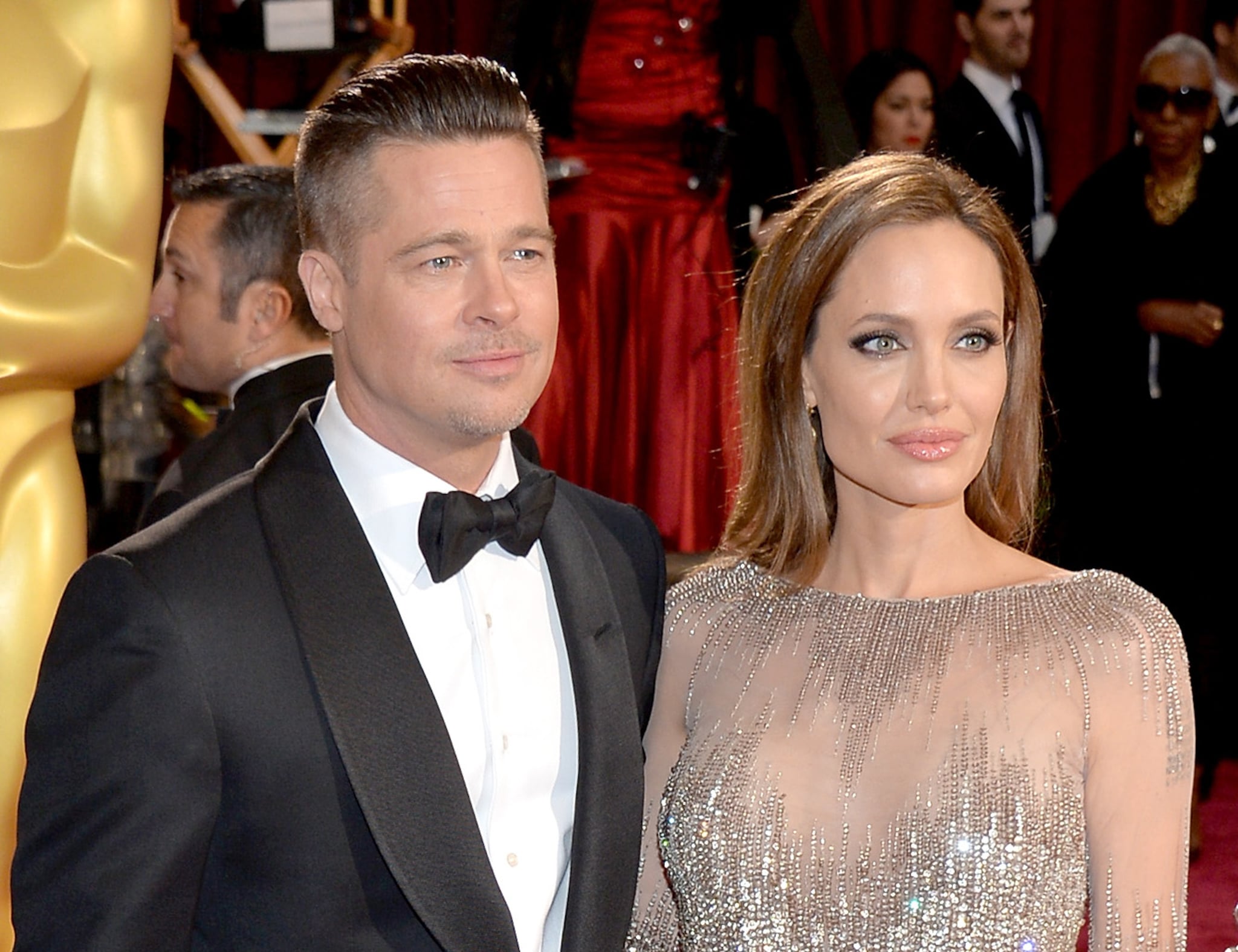 From Justin Bieber and Selena Gomez to Brad Pitt and Angelina Jolie, there were so many celebrity relationships that came to an end this past decade. Being that I'm a hopeless romantic, I'll admit that this made it somewhat hard to believe in love at times and it hurt my heart a little, and I know I'm not alone. A lot of these stars have already moved on and found love with someone new, but which celebrity breakup from the past decade struck you the most?

And the breakup that shook you to the core this past decade was Brad Pitt and Angelina Jolie! This poll is now closed. Thanks for voting!

The Bachelorette
Clare Crawley and Dale Moss Have Broken Up: "This Is the Healthiest Decision"
by Yerin Kim 1 day ago
Celebrity News
Ana de Armas and Ben Affleck Reportedly Split: "Their Relationship Was Complicated"
by Chanel Vargas 2 days ago