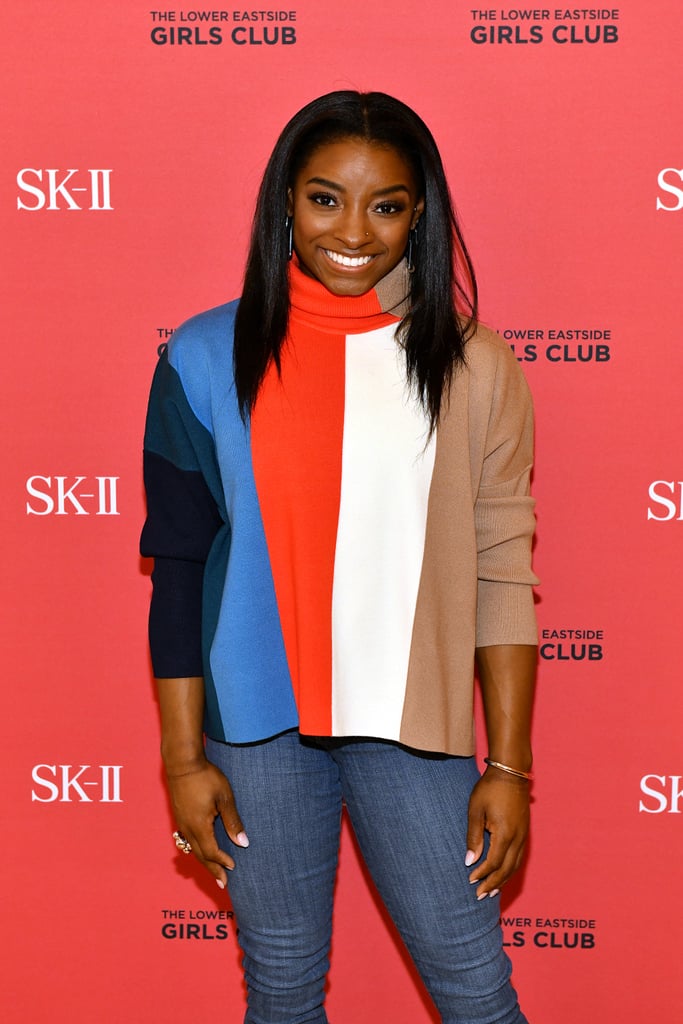 Who Has Simone Biles Dated? She's Been in 2 High-Profile Relationships

Legendary gymnast Simone Biles may boast an astonishing six national all-around titles and a record 25 World Championship medals — 19 of which are gold — but her relationship history isn't nearly as extensive. (TBH, the fact that she manages to find time to date at all is impressive.) While competing on Dancing With the Stars back in 2017, Simone even told Entertainment Tonight that she hadn't yet had a real boyfriend. "I have never had a boyfriend in my life," she told ET's Lauren Zima. "At 20 years old I feel like you should have gone through those things and gone on dates. I have been on like, maybe one proper date."

Things have changed since then, however, and over the years, Simone has had not one but two major romances. Here's everything you should know about her gymnast ex and her current football-playing boo.