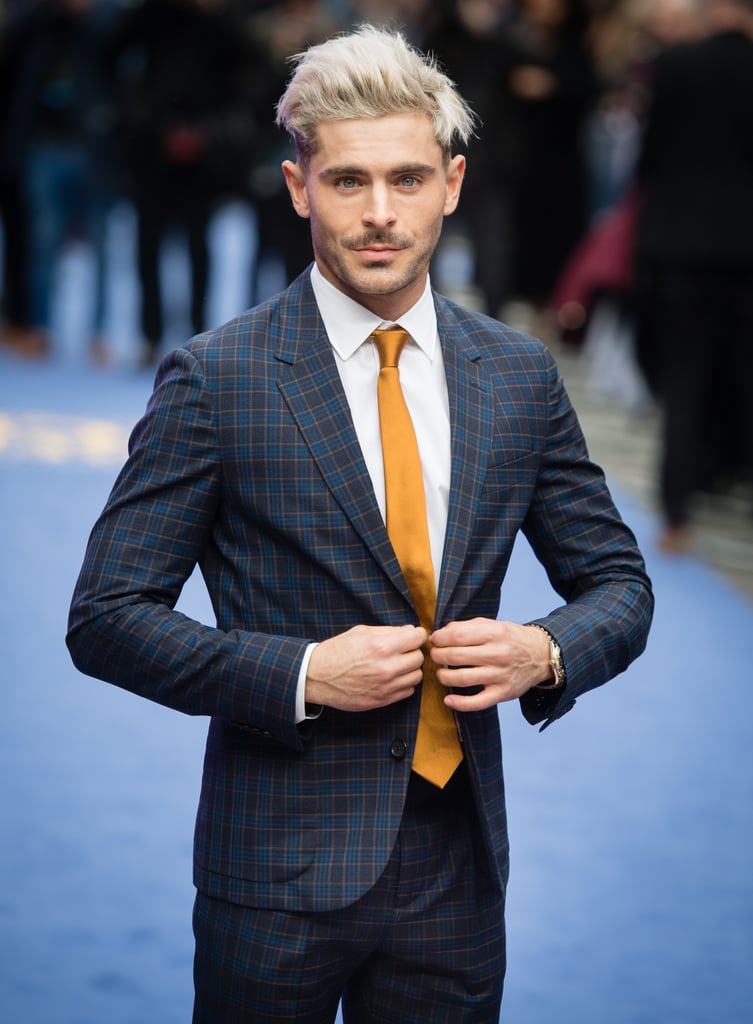 Over the years, Zac Efron has proved he's so much more than a handsome face. He's a charming song-and-dance man, a celebrity who's honest and open about his personal struggles, and, as it turns out, a pretty awesome actor too. While we know him best, of course, from musicals like The Greatest Showman and High School Musical, 2019 has been a breakout year for him as a dramatic actor, playing Ted Bundy in Extremely Wicked, Shockingly Evil, and Vile. Over the years, Efron has provided us with plenty of soundbites about his career, his routines to stay healthy, and even his struggles with sobriety. Ahead, check out some of Efron's best quotes, sure to give you a new perspective on an actor we all know and love!