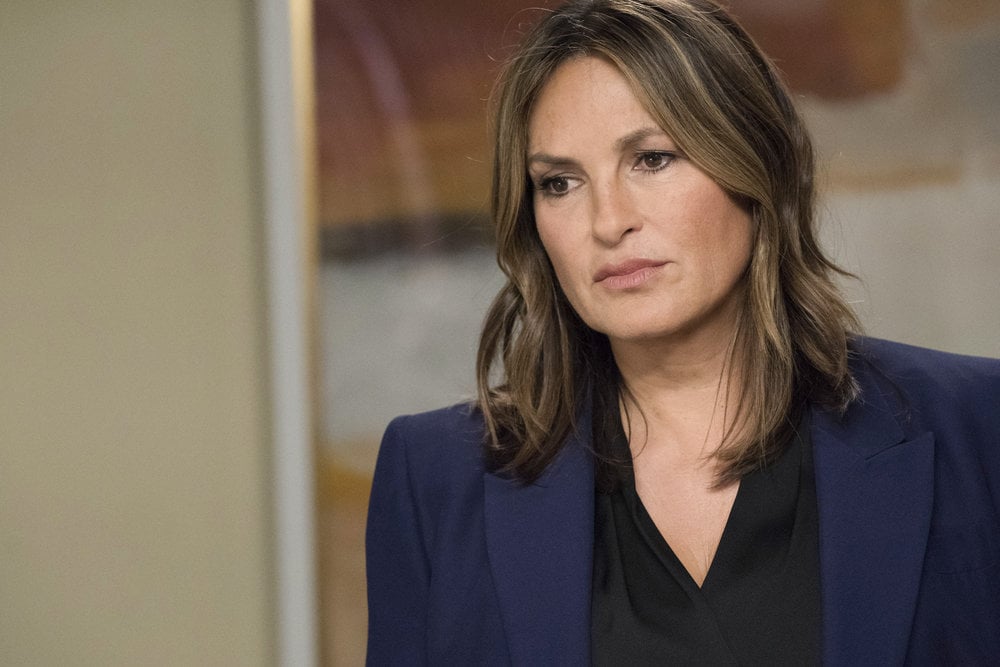 Dun dun: no sound is more recognizable on television than the Law & Order intro bars, and the spinoff, Special Victims Unit, has been on air for 21 seasons now. Beginning with its lead Detective Olivia Benson (played by Mariska Hargitay) and her OG partner Detective Elliot Stabler (played by Christopher Meloni) the SVU detectives of New York City have made their way into our hearts and homes for decades. So many seasons have given us a lot of amazing stories and episodes to think about year after year. Whether it's the episode where we get to see Fin's family dynamic up-close, or when Benson finally takes down her tormentor, there's so much to talk about.

But which episodes are the best? We've narrowed it down to the top 10, none of which have photos available! So take a look and brace yourself for drama, sex crimes, and pictures that are almost comically unrelated to the plot of each episode (because photo rights are a real thing).