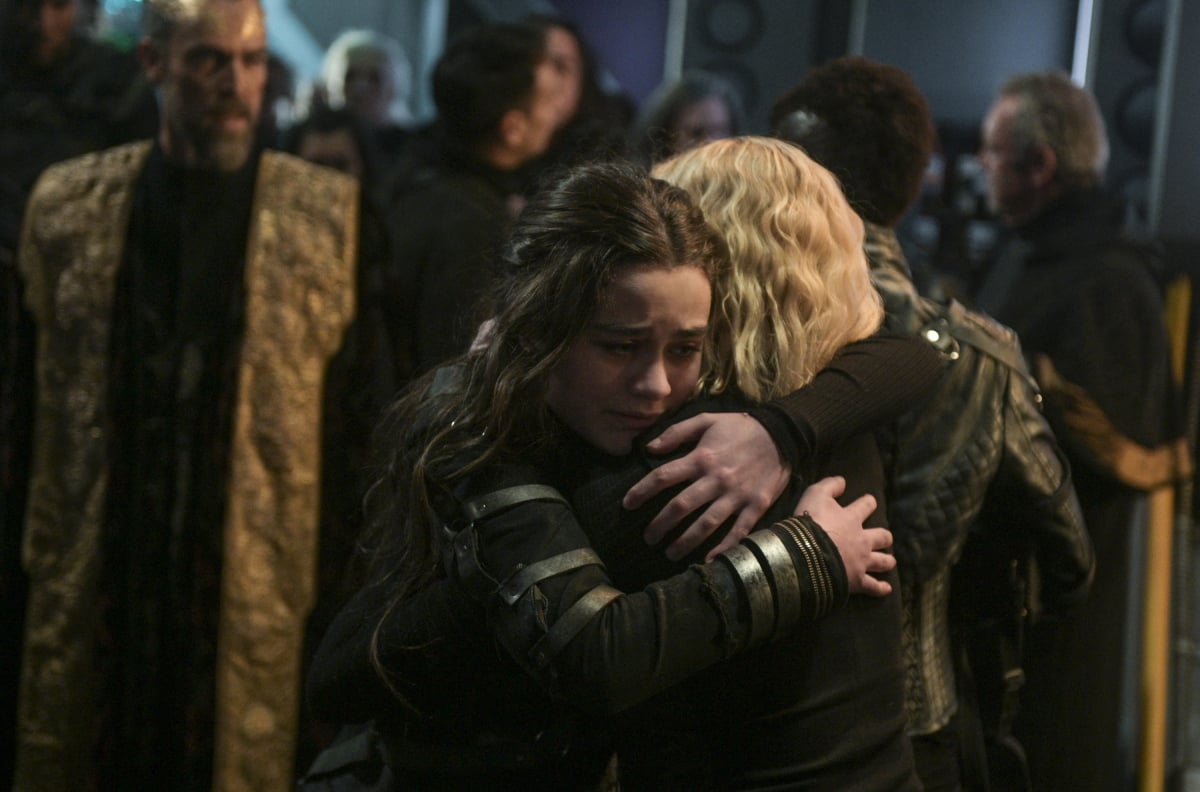 We have some sad news for fans of The 100: the CW series is ending after seven seasons. On Aug. 4, creator Jason Rothenberg announced on Twitter that the show's seventh installment will be its final one. "With #The100 Season 6 finale just days away, I have some bittersweet news to share: Season 7 will be our last," he wrote. "We are eternally grateful to WB & CW for always allowing us to tell our story the way we want to & to wrap the show on our terms. What an incredible ride this has been!"

The announcement comes months after The 100 was renewed for another apocalyptic chapter in April. The cast recently made a fun appearance at San Diego Comic-Con where they discussed the show's current season (and where costars Eliza Taylor and Bob Morley dished on their secret wedding). The show — which centers around the reconstruction of humanity after a nuclear wipeout — made its debut on the CW in 2014, quickly becoming a fan favorite that will surely be missed. The premiere date for season seven hasn't been revealed yet, but season six will conclude on Aug. 6.