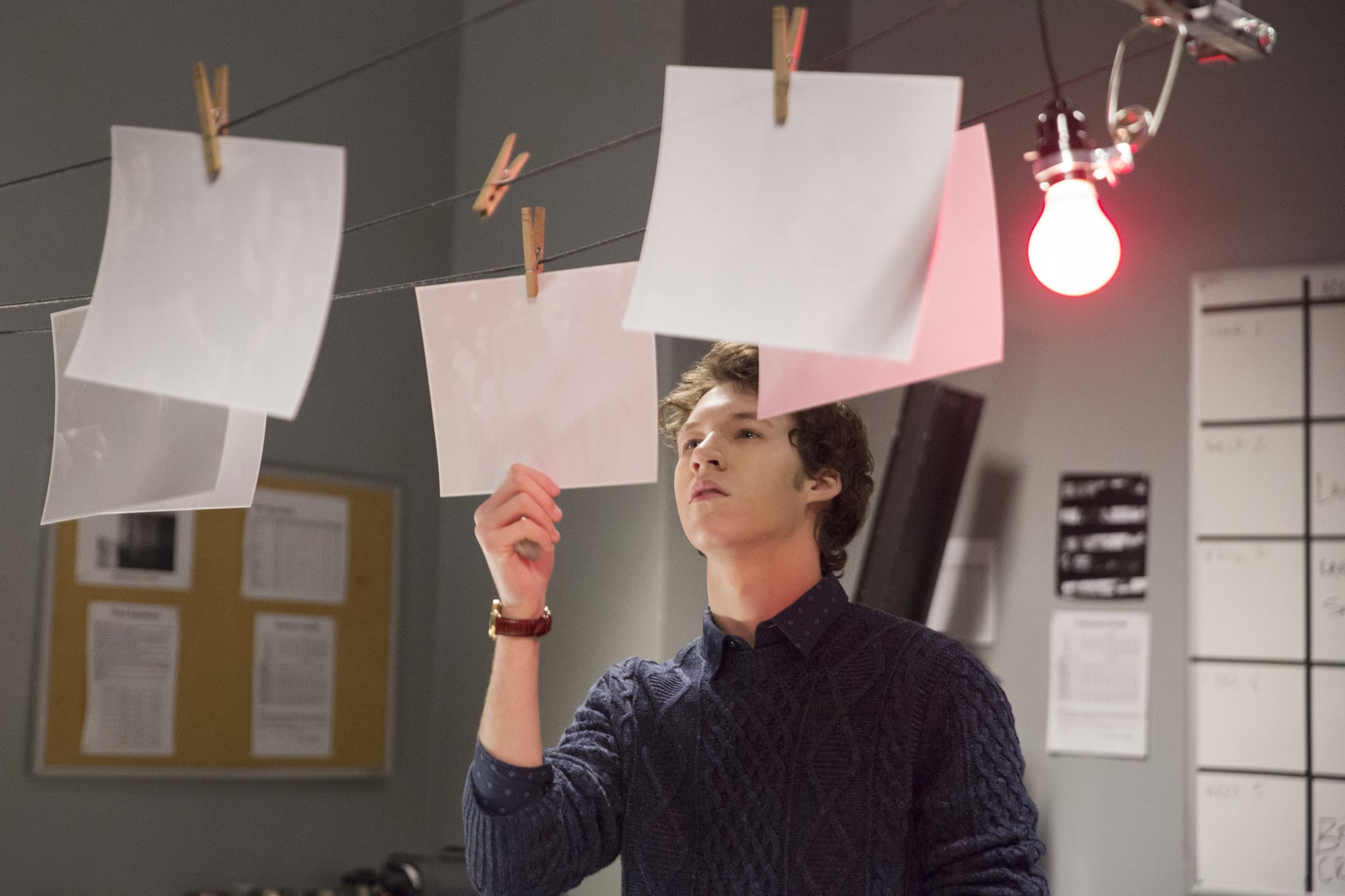 Before Netflix could even announce whether a second season of 13 Reasons Why was a possibility, viewers divided themselves into two camps: those who want more episodes and those who absolutely do not. Well, season two is coming (production started earlier this Summer), and we already have several key details. Of course, more solid information will trickle in over the next few months, but we're at a good starting place. Here's what we know!

Before the renewal was finalized, we had a few creative theories about how Netflix could continue Hannah's story . . . it sounds like we're mostly wrong, though. Netflix's official statement says that season two "picks up in the aftermath of Hannah Baker's (Katherine Langford) death and the start of the characters' complicated journeys toward healing and recovery." Healing and recovery sounds great, but remember how season one ends? There's potential for a whole lot more damage.

Creator Brian Yorkey confirmed to Entertainment Weekly that "it's safe to say we pick up a number of months after the first season ended." He also said Hannah will be back, as the writers will again be weaving the past with the present, that we'll see more of Jessica's story, and that a different person will serve as the narrator. Netflix confirmed all this (and more) with a tweet:

What we know about @13ReasonsWhy season 2 — so far pic.twitter.com/PMUaIe6Zy8

While speaking at Netflix's 13 Reasons Why FYC event in Beverly Hills in June, Yorkey added that the focus of the second season will pivot to the other characters. "Hannah told her version of events, but there are at least 12 kids who have another version of those events that we actually haven't really heard from yet," he said. "I don't think Hannah told any untruths on her tape. She reclaimed her narrative, which had really been taken from her."

Their story isn't over. Season 2 of #13ReasonsWhy is coming. pic.twitter.com/nY5vTUfXdo

The 21-second clip doesn't include any of the main actors, but it does focus on the locations we see in the first season. Liberty High School, The Crestmont, and Baker's Drug Store all flash on screen, meaning we'll probably be revisiting all these places.

Creator Brian Yorkey is returning, but we don't yet know if author Jay Asher is helping write the new batch of episodes. In fact, Asher's recent Tweet seems to imply that he won't be involved: "My confident excitement for @13ReasonsWhy Season 2 rests in Brian Yorkey and the mind meld we performed a couple years ago. (And that cast!)" Selena Gomez posted the season two teaser on Instagram, so we can assume she's continuing on as an executive producer. As for the cast, all of season one's core actors are returning, and Variety recently revealed the names and characters of seven newcomers.

4. What the Cast Has Said

The cast have posted about their excitement for a second season via Twitter and Instagram, but they've remained tight-lipped about what season two could hold. Star Katherine Langford did speak to what she hopes will happen during a red carpet interview with E! News on May 7: "Personally, I would be interested to see more discussion into what's happening afterwards," she said. "It's interesting in the first season we get to see what the characters go through post-Hannah's death. I think Jessica [Alisha Boe] has a really interesting story to tell — and recovery to make."

Dylan Minnette, who plays Clay Jensen, also told Us Weekly that his character faces "a long, long, long journey for him to find complete closure" in season two, and that fans "will also be surprised by where he ends up, because I'm also trying to figure it out myself right now." Clay's love for Hannah was a huge aspect of season one, but Minnette said Clay could potentially fall for someone new, adding, "I don't know if there's a new love [interest]. We'll just have to see."

Netflix confirmed that the second season will consist of another 13 episodes, which will stream on the site in 2018.

by Victoria Messina 44 minutes ago