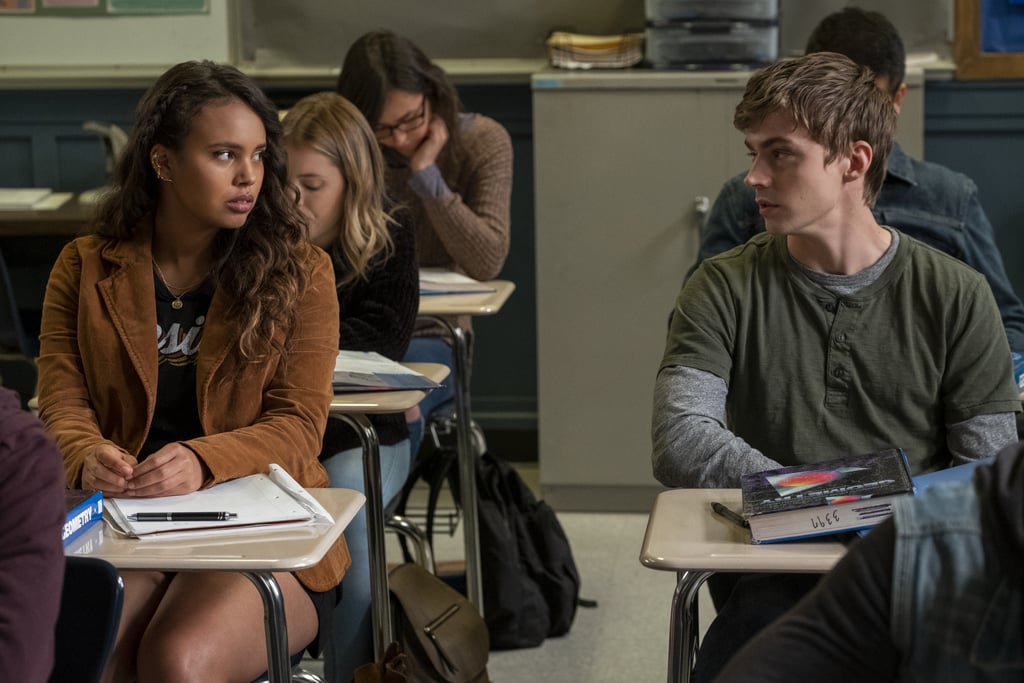 As with a lot of teen shows, the soundtrack for 13 Reasons Why season three is packed with an emotional blend of new and old songs. Some of your favorite artists, like 5 Seconds of Summer and Charli XCX, have new tracks debuting with the controversial Netflix drama's third season, and we think you're going to love them. Other artists, such as Yungblud, return to the 13 Reasons Why family to contribute music to another season. The official soundtrack for the third season includes 17 songs, which we've rounded up in the gallery ahead. Keep reading to find all the songs from 13 Reasons Why season three!

Celebrity Instagrams
If You're Not Following the Cast of Sex Education on Instagram, Then What Are You Doing?
by Emily Weaver 1 day ago