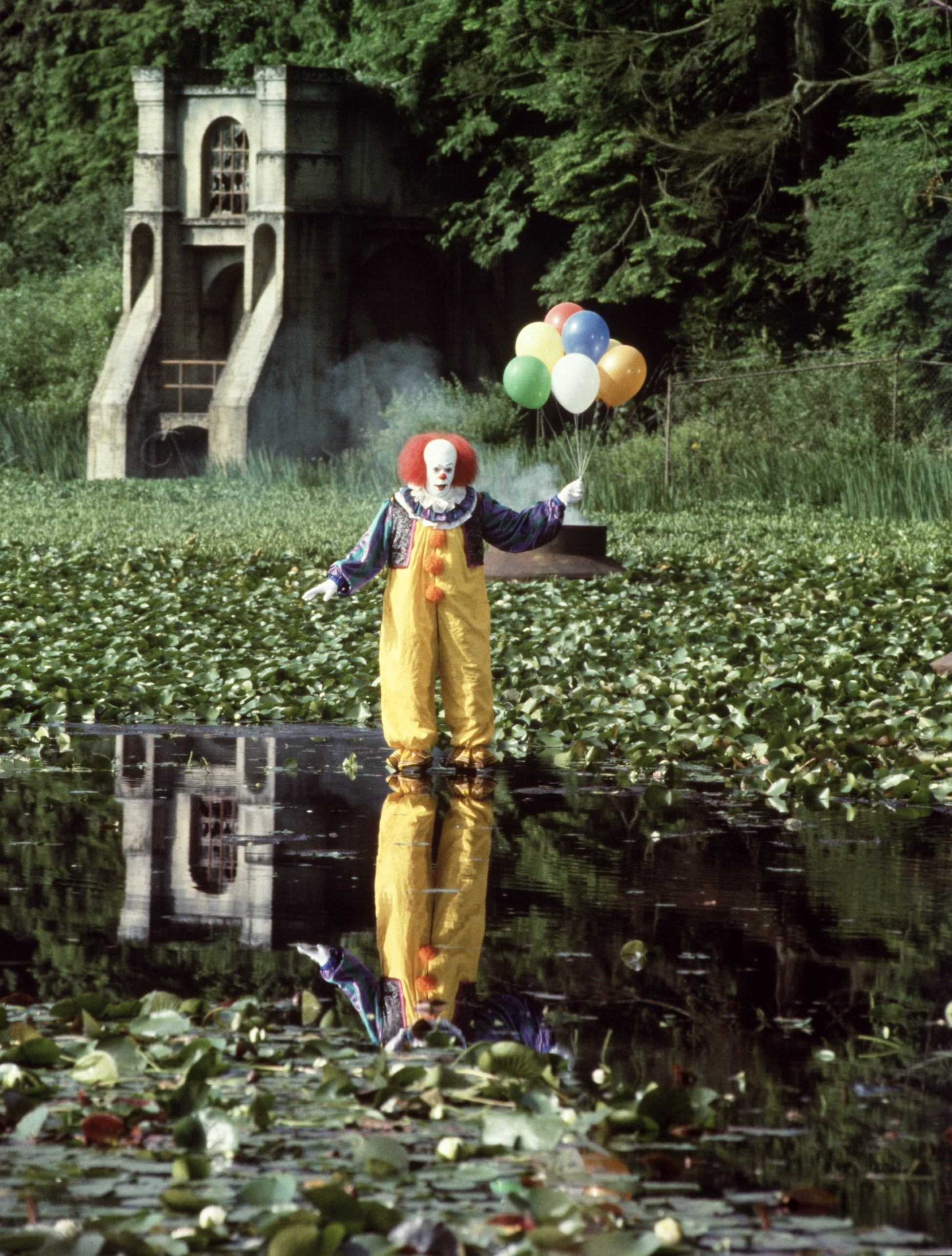 This September, the first half of the two-part film adaptation of Stephen King's 1986 novel, It, will be released. For those unfamiliar, the story follows a group of childhood friends who is terrorized by a shape-shifting, evil being that preys on the fears of its victims. Over 20 years later, the creature — which often takes the form of a clown named Pennywise aka "It" — returns, forcing the friends, now adults, to come together and protect the next generation as well as themselves.

The Fall film, which features a cast of young up-and-coming actors (including Bill Skarsgard as Pennywise), will be so terrifying that it'll have you shaking in your boots. Yet, this isn't the first time the horror story has hit the screens. In 1990, the first adaptation aired on ABC as a miniseries, starring Rocky Horror Picture Show alum Tim Curry as the demented clown. Take a look at the list below to learn a few fun facts about the original TV film, and don't forget to check out the teaser trailer for the upcoming remake! 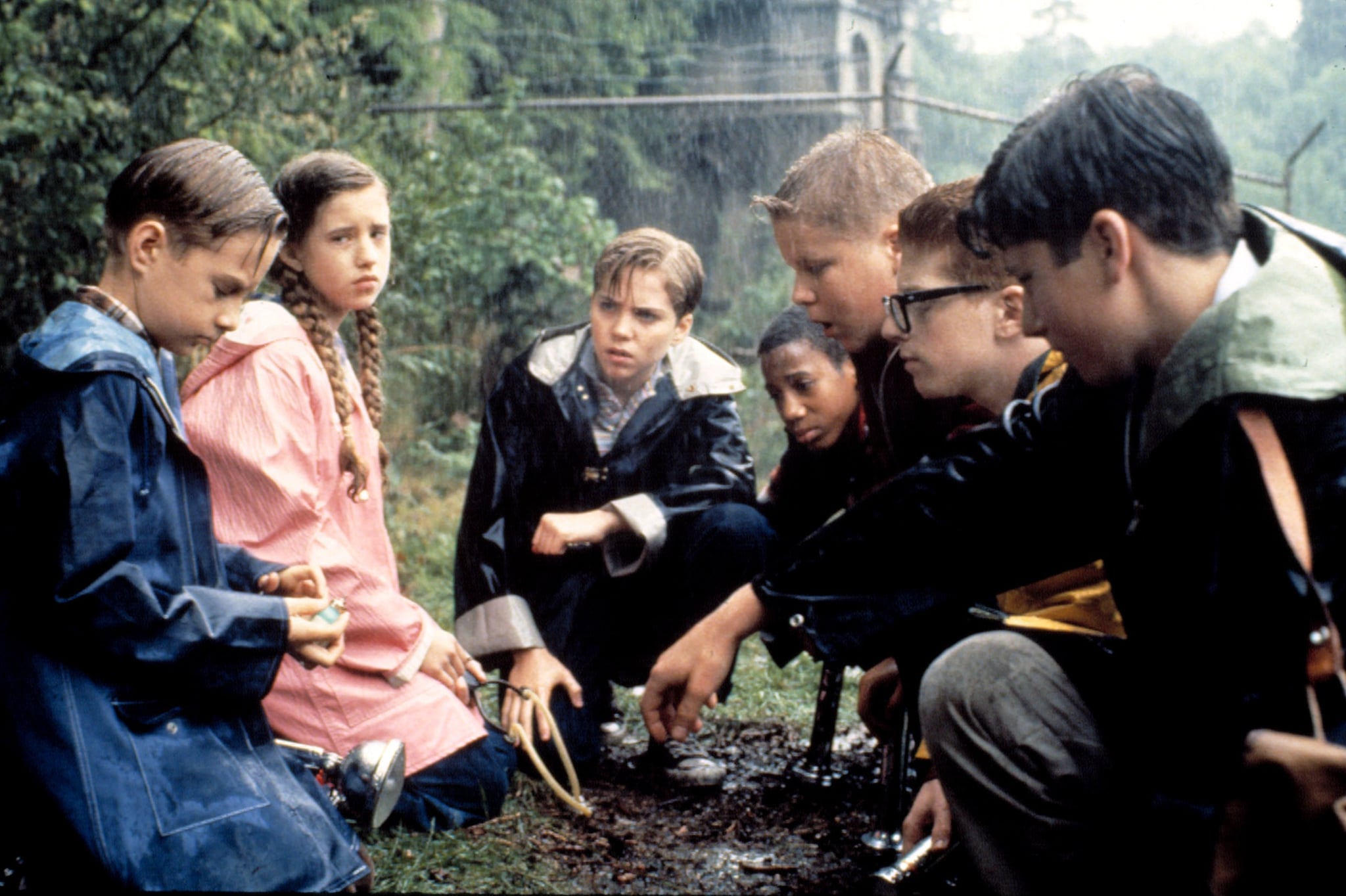 by Pallavi Bhadu 37 minutes ago