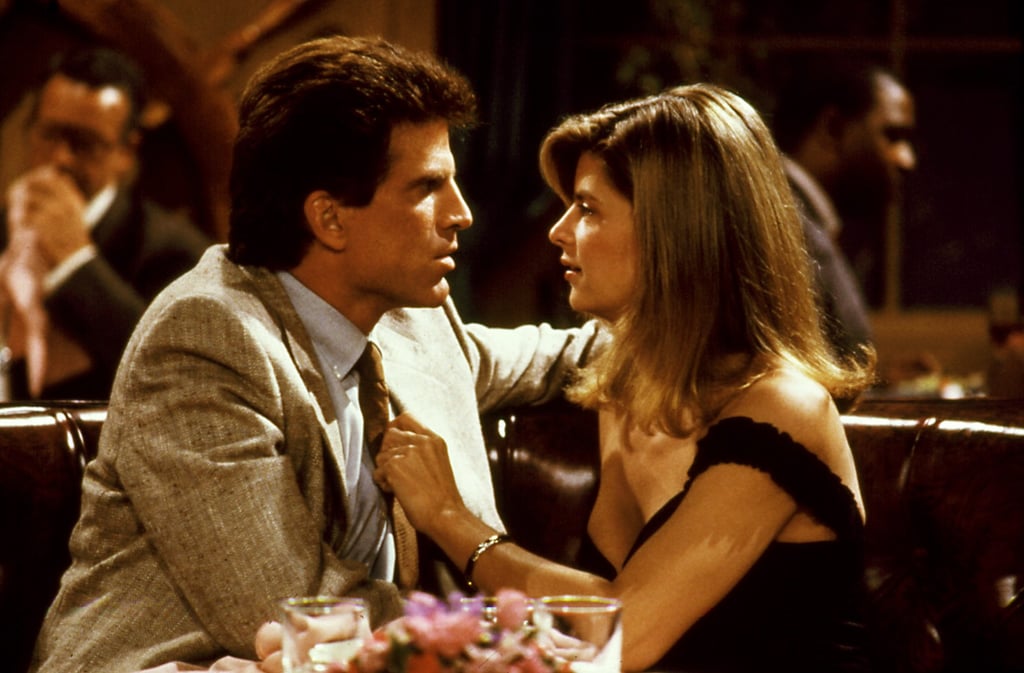 Lately, we've witnessed a wave of nostalgia for the '80s in modern shows like Stranger Things and GLOW. The '80s were a turbulent time in history, marked by the presidency of Ronald Reagan, the end of the Cold War, and — perhaps to the consternation of our fashion sensibilities today — the advent of flamboyant neon Jazzercise apparel. The decade also gave rise to some of the most foundational shows in television history. If you're keen on learning more about television then, Netflix offers a diverse selection of shows that hail from that wild era, from the widely beloved Cheers to the meme-inspiring He-Man and the Masters of the Universe.