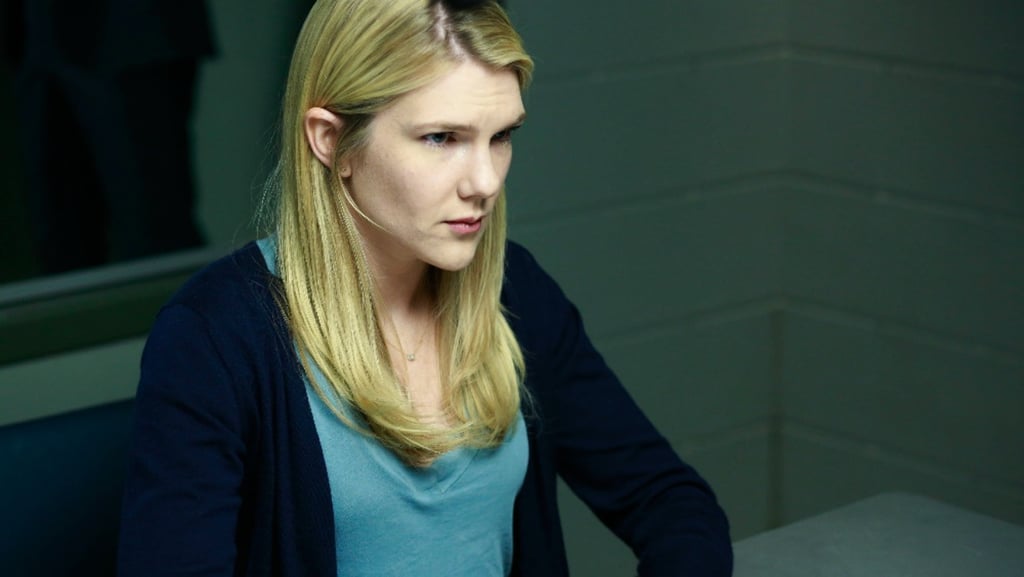 After one season, ABC has had enough of Drill and his alien buddies. The network has canceled The Whispers, despite modest ratings. Star Milo Ventimiglia tweeted the news, saying season two was "sadly not happening." Not to jump the gun here, but does that mean he might be free for the Gilmore Girls reboot? And costar Lily Rabe might be down for more American Horror Story? In any case, RIP The Whispers.

Will Ferrell
After 25 Years of Acting, These Are Will Ferrell's Best Movie and TV Roles
by Grayson Gilcrease 7 hours ago

Netflix
Dismantling Maggie's Big Mystery on Space Force: Why Is She in Prison?
by Hedy Phillips 11 hours ago