Netflix dropped a new drama in early November titled Alias Grace, based on the 1996 novel by Margaret Atwood, who also wrote The Handmaid's Tale. Atwood's Alias Grace novel is based on real-life events that took place in Canada in the 1840s, but just how much of the miniseries is true, and how much has been invented or embellished for the sake of the story? Read on to find out, but be warned of spoilers for the Netflix series.

On the show (as in the novel), 33-year-old Grace Marks (Sarah Gadon) is in prison for the double murder of her employer, Thomas Kinnear, and his housekeeper and lover, Nancy. At the time of the murders, Grace works as a maid for Kinnear, and her alleged accomplice in the crimes, James McDermott, is the estate's stable boy. The framing device for Grace's tale is that Dr. Simon Jordan, an alienist (the old-fashioned term for psychologist), wants to interview her to see if he can figure out if she's truly guilty of the crimes or merely a bystander in the wrong place at the wrong time. 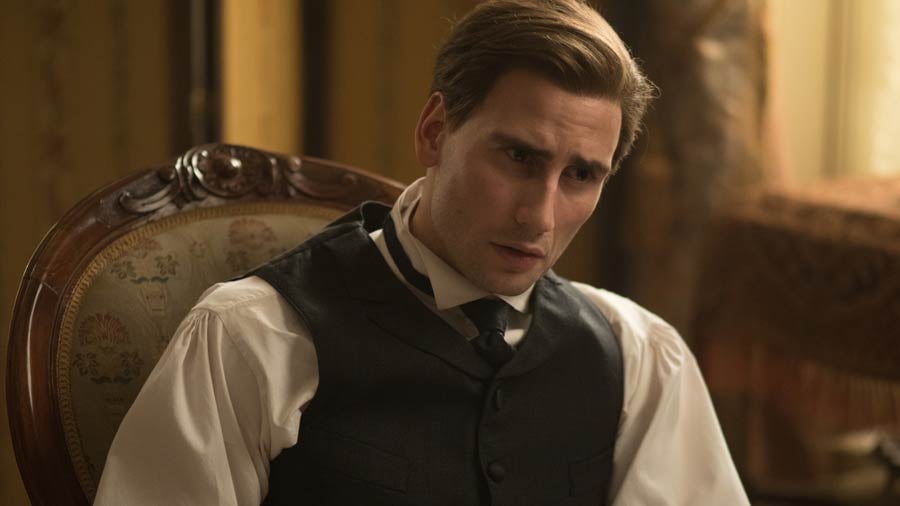 These interviews allow readers/viewers a window into Grace's entire life. She basically starts at the beginning of her "adulthood," which is when her family emigrates from Ireland to Canada. Grace is only 12 at the time, but her mother dies not long into the journey, leaving Grace (as the eldest child) to care for her younger siblings. Upon reaching Canada, her drunken, abusive father turns Grace out with instructions to find a job and send money back.

While Dr. Jordan is a fictional character invented by Atwood as a way into Grace's story, the tale she tells him is more or less true to life, at least the parts about her early life. Things diverge when Grace is first employed at the Parkinson household, which is where Grace meets her close friend Mary Whitney, a fellow maid.

Related:
11 Terrifying True-Crime Movies and TV Shows You Can Binge on Netflix

Mary is a fictional character created by Atwood. Grace meets her at the Parkinson estate, though Marks may not have actually worked at another estate before coming to Mr. Kinnear's household — research sources about Marks are unclear on that point. 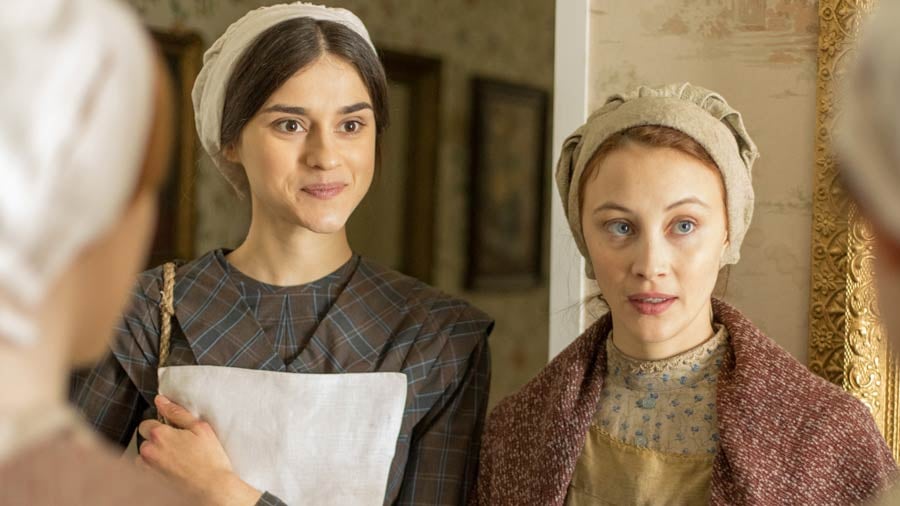 On the show, Grace and Mary grow close — so close that when Mary gets pregnant from her affair with their boss's son, Grace pays for her abortion. The botched abortion kills Mary that night, and Atwood's book (and the show) would have you believe Mary's spirit inhabits Grace's body and that's what causes her to act in the double murders. There are some other wild theories along those lines, such as Grace suffering from dissociative identity disorder (also known as multiple personality disorder) or that Grace is the one who actually died and Mary took over her identity. But no one knows for sure.

Part of the reason the character of Mary is an easy person to blame for the murders is because she was heavily in favor of rebellion on the part of the Canadian farmers and working class, and Kinnear was one of the people who worked to stop their uprising, which happened a few years prior to the events of the show/book. So Mary murdering him due to her political beliefs makes for a better motive than Grace, who is uncomfortable in the household, dealing with Nancy's jealousy of her, but who doesn't seem to have a strong motive for murder. 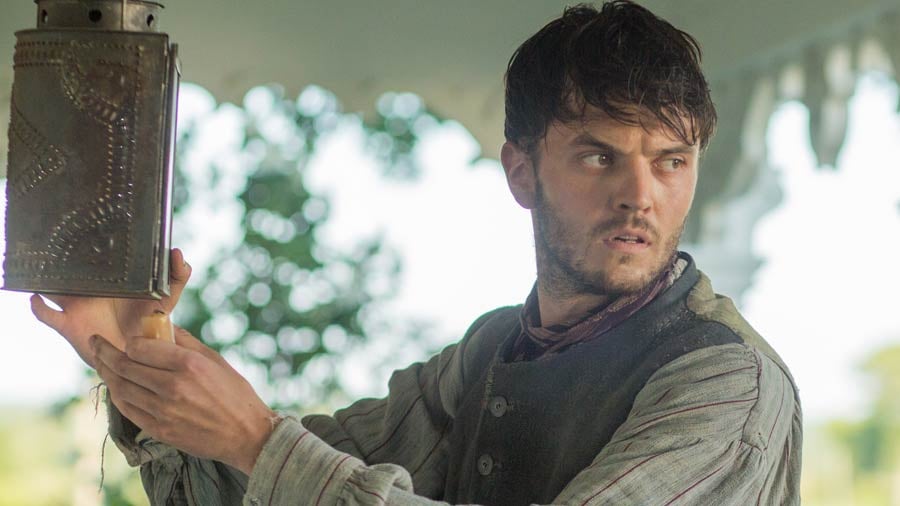 In real life, Marks and McDermott never claimed innocence of the murders, but they did lay the blame for the actual crimes at each other's feet. Each said that the other was the one who wanted to kill Kinnear and Nancy and then actually went through with it, with the unwitting accomplice claiming only to have helped clean it up after the fact. The show does present both sides by way of having Dr. Jordan read McDermott's confession to Grace, but the series definitely leans to the side of Grace as the unwitting accomplice.

No one can ever truly know if the murders were committed by Marks, McDermott, or both, but the two of them did go on the run after the murders. They were eventually apprehended in New York and put on trial back in Canada. McDermott was found guilty of murder, and Marks was charged as an accessory. They were both sentenced to death, but Marks's sentence was commuted to life in prison, probably due to her young age. McDermott was promptly hanged, and Marks was sent to an asylum and then a penitentiary, where she resided for nearly 30 years.

Related:
46 New Titles Are Coming to Netflix to Help You Survive November

During her time in jail, Marks was a model prisoner and was pardoned in her mid-40s. She left Canada and moved to northern New York, when all records of her cease to exist. She essentially vanished at that point. But according to a Smithsonian magazine article about the mystery, Marks always maintained she was not a murderer, blaming her incarceration on "having been employed in the same house with a villain," meaning McDermott.