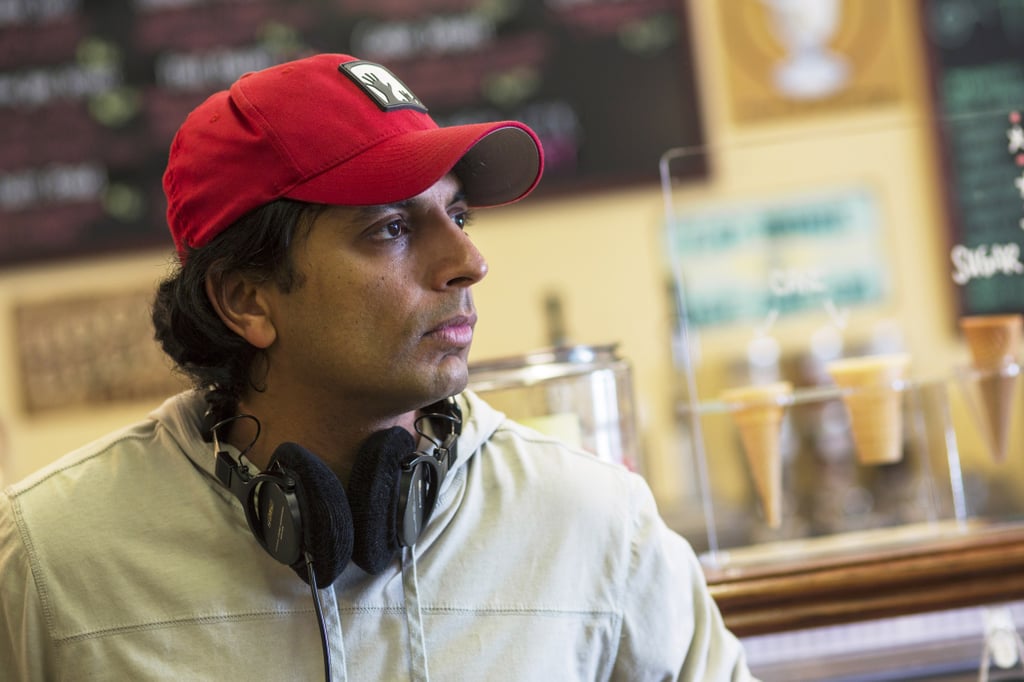 Hello, welcome to my post about M. Night Shyamalan's way-too-extra cameos, which happen to occur in the vast majority of his films! Before we kick this off, I do want to say that I'm a casual Shyamalan fan. Loved The Sixth Sense. Enjoyed Signs. Loved The Visit. Split was shaky, but I think it did a pretty good job. It's true, the director has a hit-and-miss track record, but when he nails it, I think he really nails it. But I simply cannot deal with the cameos.

Why, Shyamalan, why?! I know it happens here and there in Hollywood, and not just in Shyamalan films. There's definitely a history of cameos, and even director cameos, in the canon. I mean, Hitchcock was notorious for appearing in his films. And yes, we can always expect a Stan Lee cameo in a Marvel film, but he's a f*cking legend who has a brilliant legacy. (Plus, not to split hairs, but he'd never directed the Marvel films in question.) Some people, like Bradley Cooper, direct and star in their own films, which I would argue is an entirely different beast. You know, because you see them the whole time and there's not a moment in which you're like, "Hey, isn't that the director?"

When it comes to cameos, though, I do think there's an art to it. A director cameo is a delicate balance. You want people to notice you if they're really paying attention, but it shouldn't be so overt that it's distracting. It shouldn't pull you out of the moment. Reader, I'm here to tell you that nearly every Shyamalan cameo pulls me out of the moment. His cameo in Glass elicited audible groans in my theater. It's not good. As such, I thought it pertinent to discuss some of his most slap-you-across-the-face cameos, from quite subtle to painfully overt.