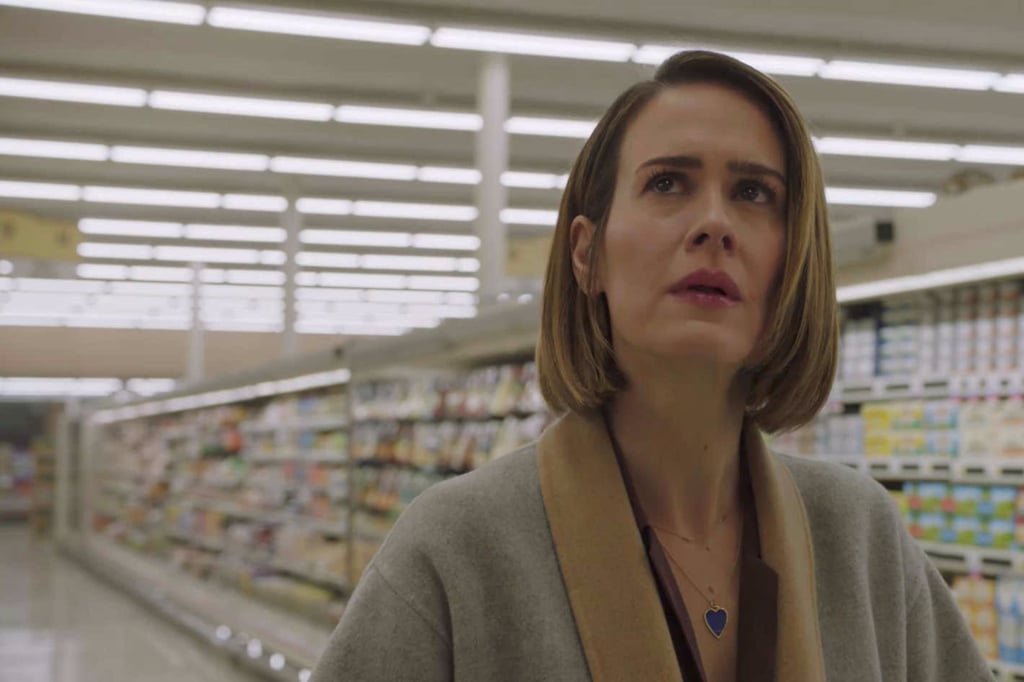 If everyone in your life — from your wife to casual acquaintances — were revealed to be part of a cult, what would you do? That's something American Horror Story: Cult's resident scream queen, Ally, is going to have to think about now that Meadow has revealed Ivy's ties to the crazy clown cult of Kai. Now that the truth is out in the open, AHS: Cult can get serious about achieving its ultimate goal — making Ally the cult's queen bee. Yes, screaming, phobia-filled Ally is destined to rule the hive that Kai has created, and the show has been dropping hints at her ultimate role all along.

Here are six reasons Ally is the queen bee that Kai needs by his side as his ascent to power continues.