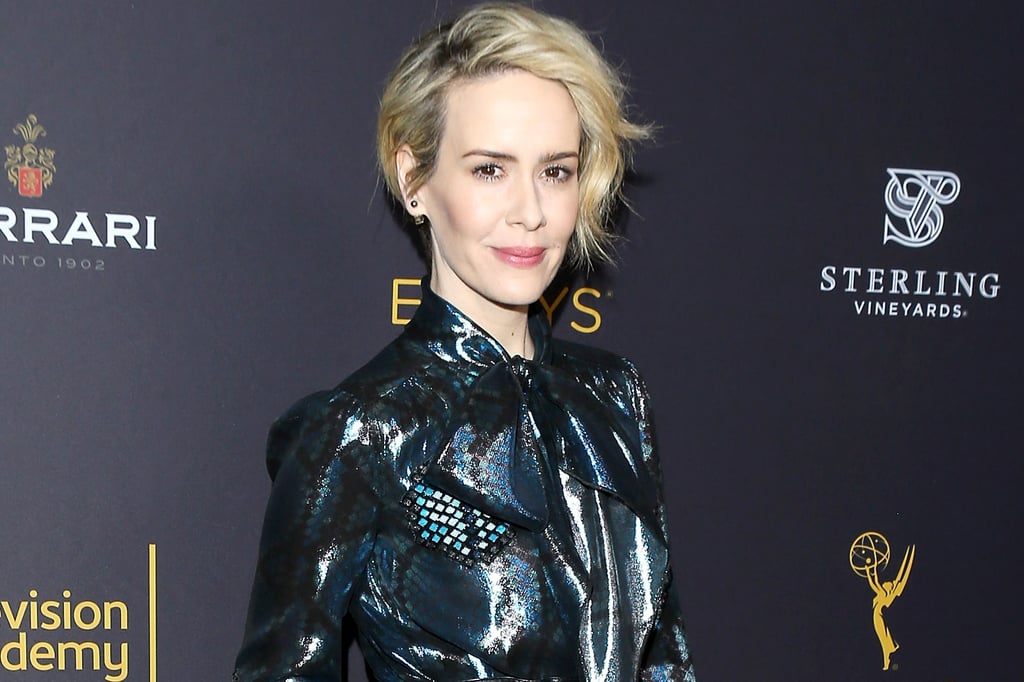 If you're an American Horror Story fan, you know the struggle. Each season wraps up and the hunt for hints about the next season begins. It's a largely fruitless affair, until Ryan Murphy finally decides to throw us a bone about which we can endlessly speculate. At this point, this premiere is on Wednesday night and we can still only theorize about small details. Right now we're in the torturous waiting phase, and FX is determined to keep everything under wraps until the premiere. We know who is returning from the cast, but can only guess what the theme will be. For your sanity's sake, we'll be rounding up the hints that each cast member has given us about the upcoming season — big and small, as long as they're concrete. So far, there are very few, and season six is coming today!