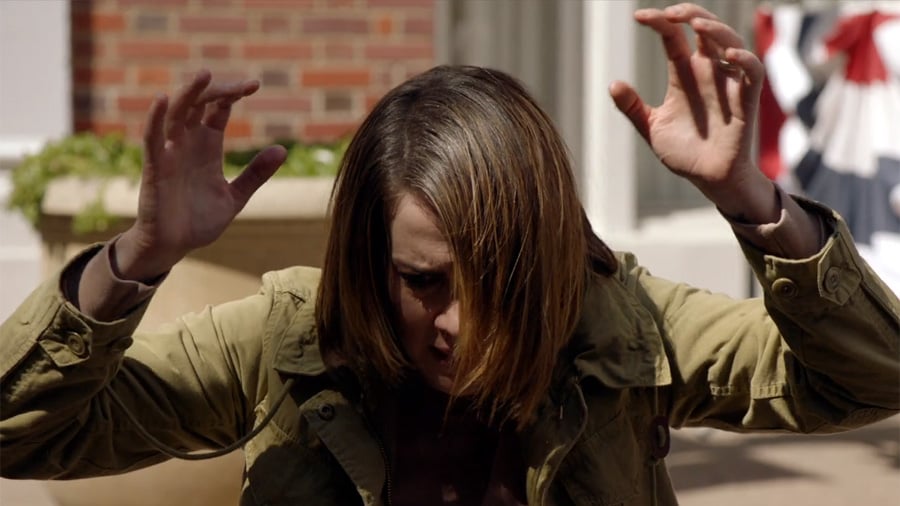 In the wake of the Las Vegas mass shooting that left 58 people dead and over 500 injured, FX made substantial changes to American Horror Story: Cult's Oct. 10 episode, which features a character opening fire on a crowd at a political rally. Warning: spoilers ahead for the latest AHS episode, titled "Mid-Western Assassin."

Prior to the episode's airing, FX released a statement outlining why the changes were made and how viewers can see an unedited version of the episode.

In light of the tragedy last week in Las Vegas, Ryan Murphy and the producers of American Horror Story: Cult have chosen to make substantial edits to the opening scene of tomorrow night's episode (Tuesday, October 10, 10 PM ET/PT). This opening, which was filmed two months ago and which portrays an occurrence of gun violence that has sadly become all too common in our country, contains a sequence that some viewers might find traumatic. Only the edited version of the episode will air on the FX linear channel, while the unedited version of the episode will be available on the VOD platform of your cable, satellite or telco provider, as well as on the FX Networks non-linear platforms, FXNOW and FX+.

But if you don't have VOD or access to a nonlinear platform, here are the major differences in the episode:

Related:
American Horror Story: Has Winter Been the Key to Stopping Kai's Cult All Along?

Below are some GIFs of the unedited opening sequence, but be warned that they are violent and somewhat graphic in nature.

Warning: the below discusses the events of the end of the episode, so don't keep reading if you haven't watched the whole episode and don't want it to be spoiled.

During the opening sequence, it seems as though Ally is the one responsible for the mass shooting, but the reveal at the episode's end shows it is actually Meadow acting on Kai's orders. 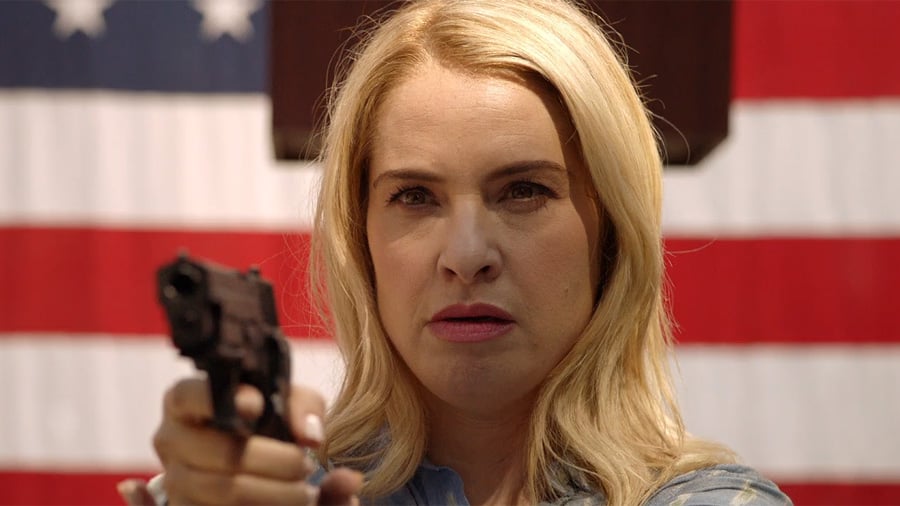 He needs a violent, polarizing event to catapult his story from local to national, and a mass shooting seems to him like just the thing to do it. Meadow also shoots Kai, because what better way to look like you aren't involved than to be shot yourself? But he survives, of course. 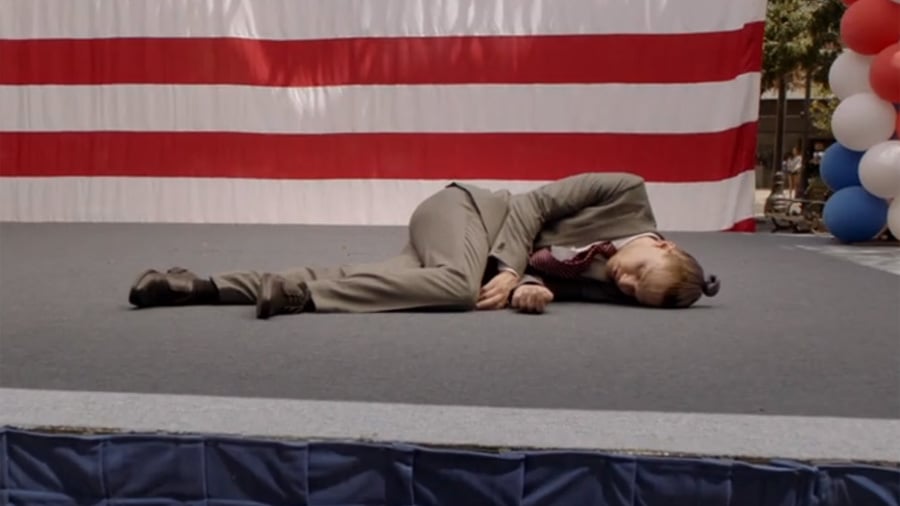 The big question now is who can possibly take Kai down (especially since his level-headed political opponent, Sally Kefler, was taken out by the cult in a staged suicide)? It seems unlikely that Beverly is going to turn on Kai at this point, so who can Ally possibly find to help her?