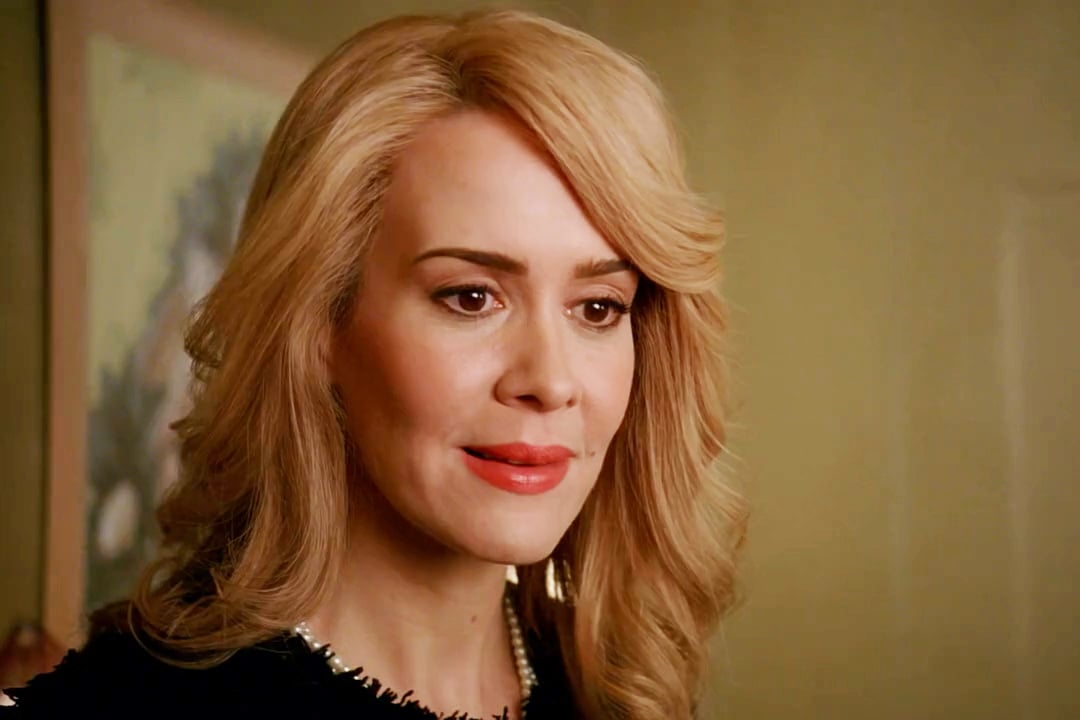 American Horror Story: Roanoke has just started, but the fan theories are already rolling! Ryan Murphy has assured us that this season is somehow tied to previous ones, so we're all trying to figure out how. There is one in particular that ties Billie Dean to My Roanoke Nightmare, and it's really blowing our mind!

Billie Dean Howard is Sarah Paulson's character from Murder House. She is a medium who mentions she is shooting a reality show for Lifetime. She helps Constance contact Tate in the house, but she ends up contacting the other ghosts as well. So, how could she possibly tie in with My Roanoke Nightmare?

We know that this season switches up the show's format to being a basic-cable-type documentary. We have characters who actually went through the haunting telling the story through confessionals while, simultaneously, there are actors portraying them and what happened. According to a new fan theory, one possible reason for this change is that each episode of this season is actually a part of Billie Dean's Lifetime show.

This isn't the only way the psychic has been connected to this new season. Back in the season one episode "Birth," Billie Dean tells the story of the Roanoke colony members who were haunting a native tribe until its elder cursed them. All of their things were burned, and they were cast out by the word "Croatoan." Billie Dean tries to use this curse herself, but it goes wrong.

We know this season is about the Roanoke colony, and we have seen what could be assumed to be their leader (Kathy Bates) punish one of its members by putting a pig's head on him and roasting him like he's a pig. Perhaps we will learn about the curse that Billie Dean once mentioned. If this is true, then we may see Billie Dean come out of character as Shelby and be herself by the end of the season — potentially episode six, since that's when Murphy says the big twist is coming. Since she has some "abilities," maybe she will be able to break the curse or see what the colonists want.