American Horror Story is returning on Oct. 8 with an entirely new theme: Freak Show. We've been collecting details about the ever-growing cast and upcoming plotlines for months, and the producers just revealed some great stuff during Summer TCA and Comic-Con. Here's everything we know, from the characters to the new cast members! 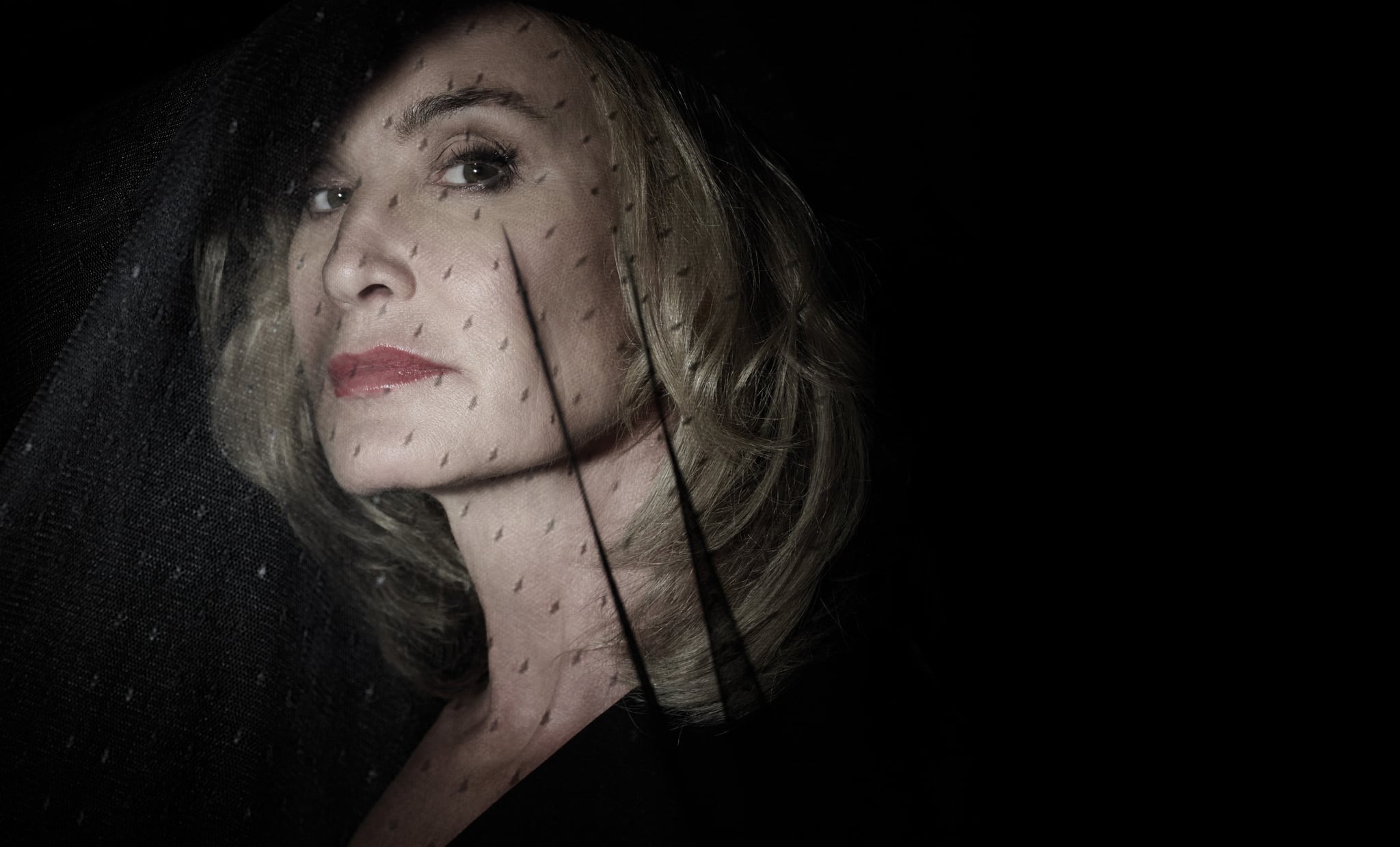 Nostalgia
A Sequel to Who's the Boss? Is in the Works, and It Stars Alyssa Milano and Tony Danza
by Monica Sisavat 12 hours ago

Netflix
So, What's the Deal With The Sparrow Academy? Here's What It Means For the Hargreeves
by Mekishana Pierre 15 hours ago