Ryan Murphy has been predictably cryptic about his plans for the next season of American Horror Story, but he has given us some hints. To sum it up, the next season will take place in 1950 and will either be filmed in New Orleans (again) or Santa Fe, New Mexico. Jessica Lange will be back (probably for her final season) and she might be playing a German woman. Based on that information, we've come up with some probable ideas about the next season. Without further ado, we give you theories. 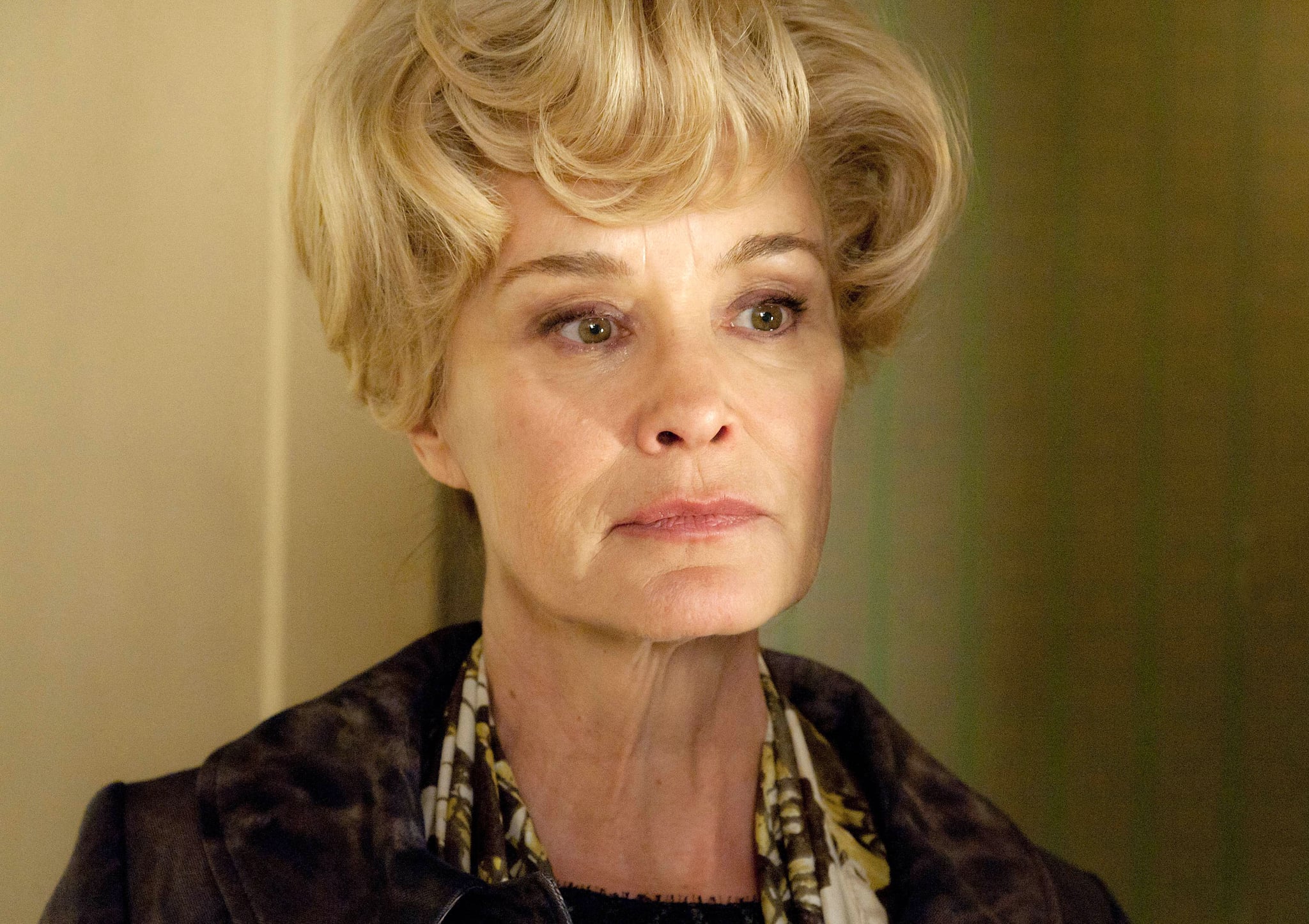 TV
20 WandaVision Finds So Cool, Even Agatha Harkness Can’t Ruin Them
by Anvita Reddy 11 hours ago

Netflix
The Irregulars: Every Star Slated for a Role in Netflix's Sherlock Holmesian Drama
by Amanda Prahl 11 hours ago

Netflix
Can't Wait For Raising Dion Season 2? Here's a Peek at the Cast
by Amanda Prahl 12 hours ago