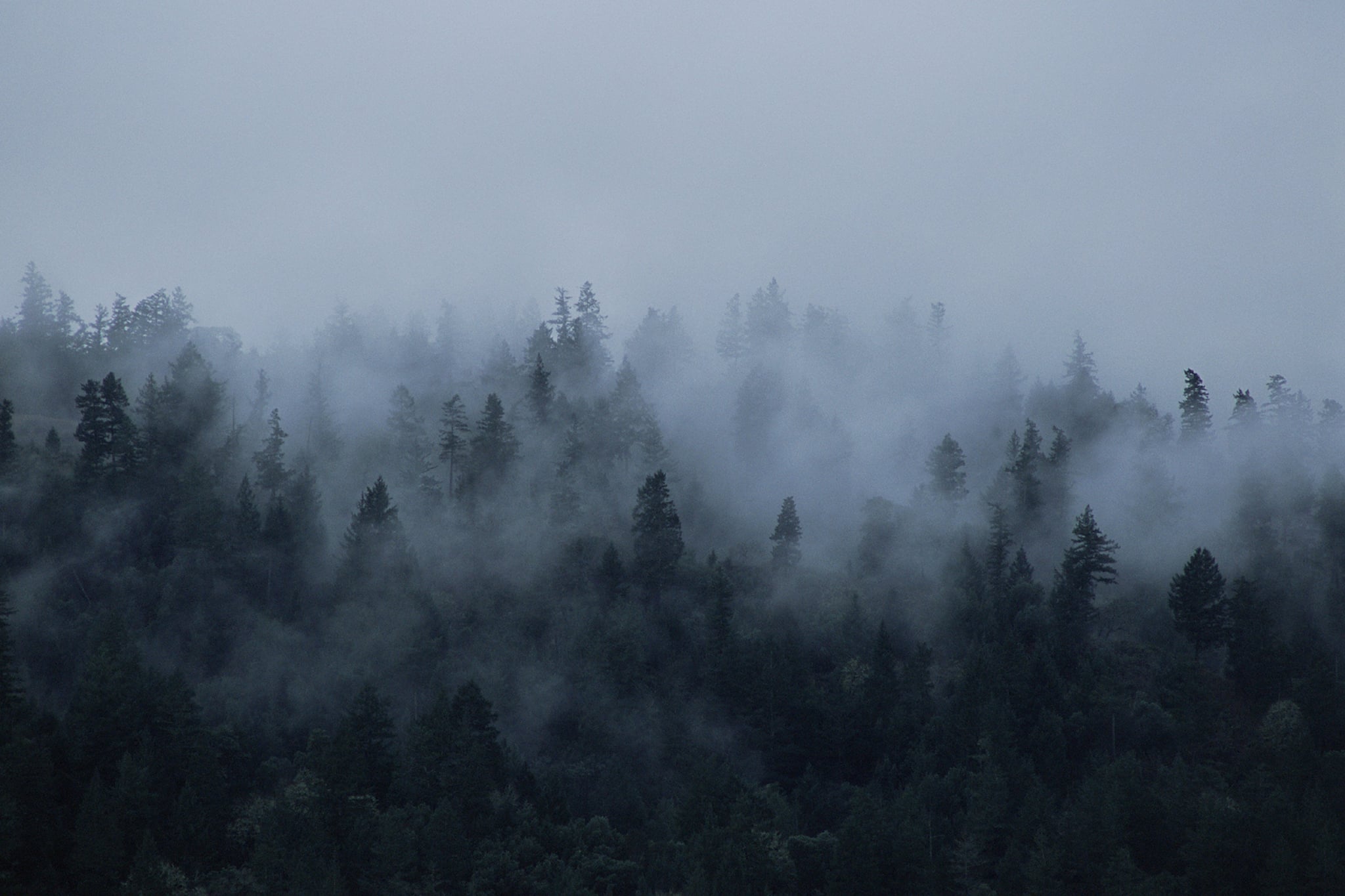 We have to address something. There are some rumors circulating out in the infinite universe of the internet that the mysterious sixth season of American Horror Story will be themed Forest. We here at POPSUGAR even got an anonymous tip that the season will be Forest, along with a mess of as-yet-unannounced details about the cast.

When it comes to American Horror Story, we have learned to trust no one. As much as I'd love to hop on a season theme other than American Horror Story: ?6 (that's not a theme, Ryan Murphy), we have no evidence. I was actually on board with the idea of forest after my time in the VR experience at Comic-Con. There is in fact a scene in the woods with some unfamiliar cult-y people, making Forest a totally plausible theme.

Having said that, not one of the official new teasers falls in line with this proposed theme. A smokestack, a dangerous mobile, a centipede, a glowy-eyed shadow family, and a stitched-up head do not a season theme make, but they also don't point to Forest. It could be possible that because of the great disparity between the teasers, only one of them pertains to the latest season — which would be total garbage, but even that is more likely than Forest. Not to be petty, but there is not one tree in any of those teasers.

What I'm trying to say is don't believe anything until you hear it directly out of Lady Gaga's mouth, and even then, don't get too attached until you see it play out with your own eyes on Sept. 14. For now, here's is everything that we almost definitely know to be true about season six.