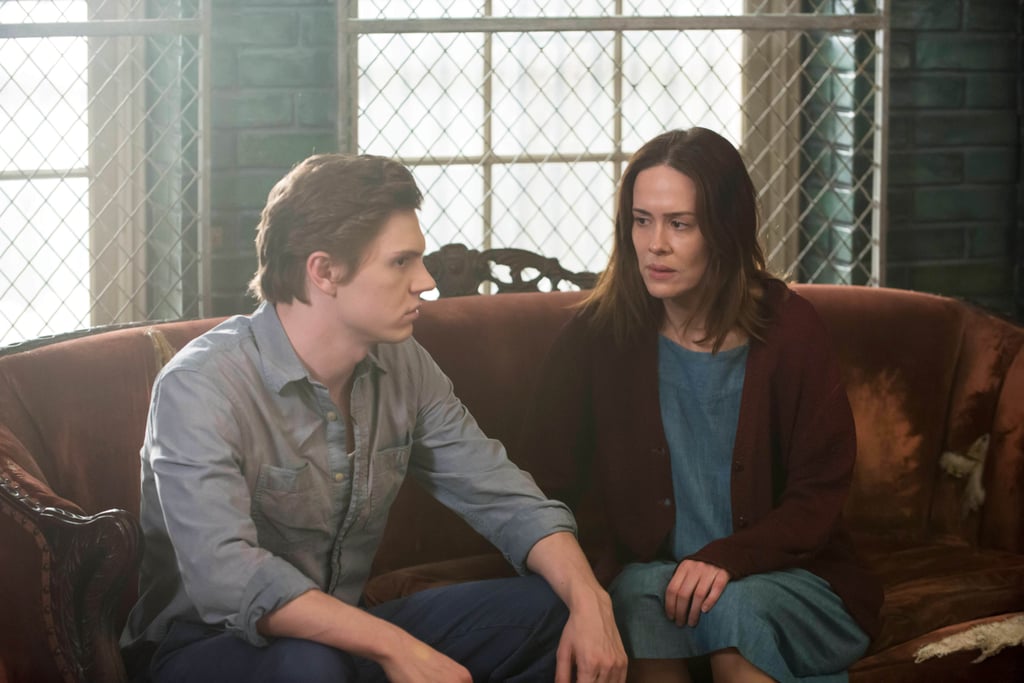 We can already tell that American Horror Story season eight is going to be epic. Not only will the upcoming season be a crossover of Coven and Murder House, but it already has a star-studded cast. Sarah Paulson was the first person confirmed for Apocalypse, and now creator Ryan Murphy has revealed a handful of actors who will be joining her. Spoiler: some of them are AHS alums! Plus, there are even more "fan-favorite" cameos in store! See who is officially signed up for the upcoming season ahead.