There's been lots of good news for TV renewals lately, and an FX drama is the latest to join the group of lucky ones. The Americans has been picked up for season three while it's halfway through its current airing of season two. Of the '80s-set spy drama starring Keri Russell, Eric Schrier, FX Networks president of original programming, remarked, "The Americans continues be one of the best shows on television." Want to see what else has been renewed or canceled? Check out the TV scorecard here. 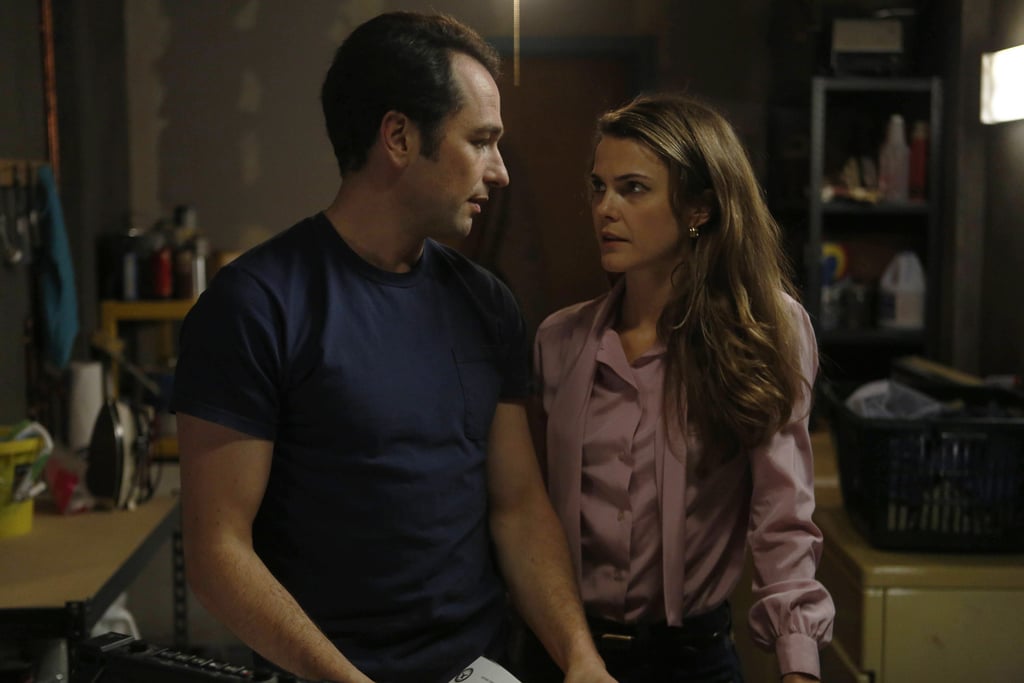 by Maggie Ryan 1 minute ago