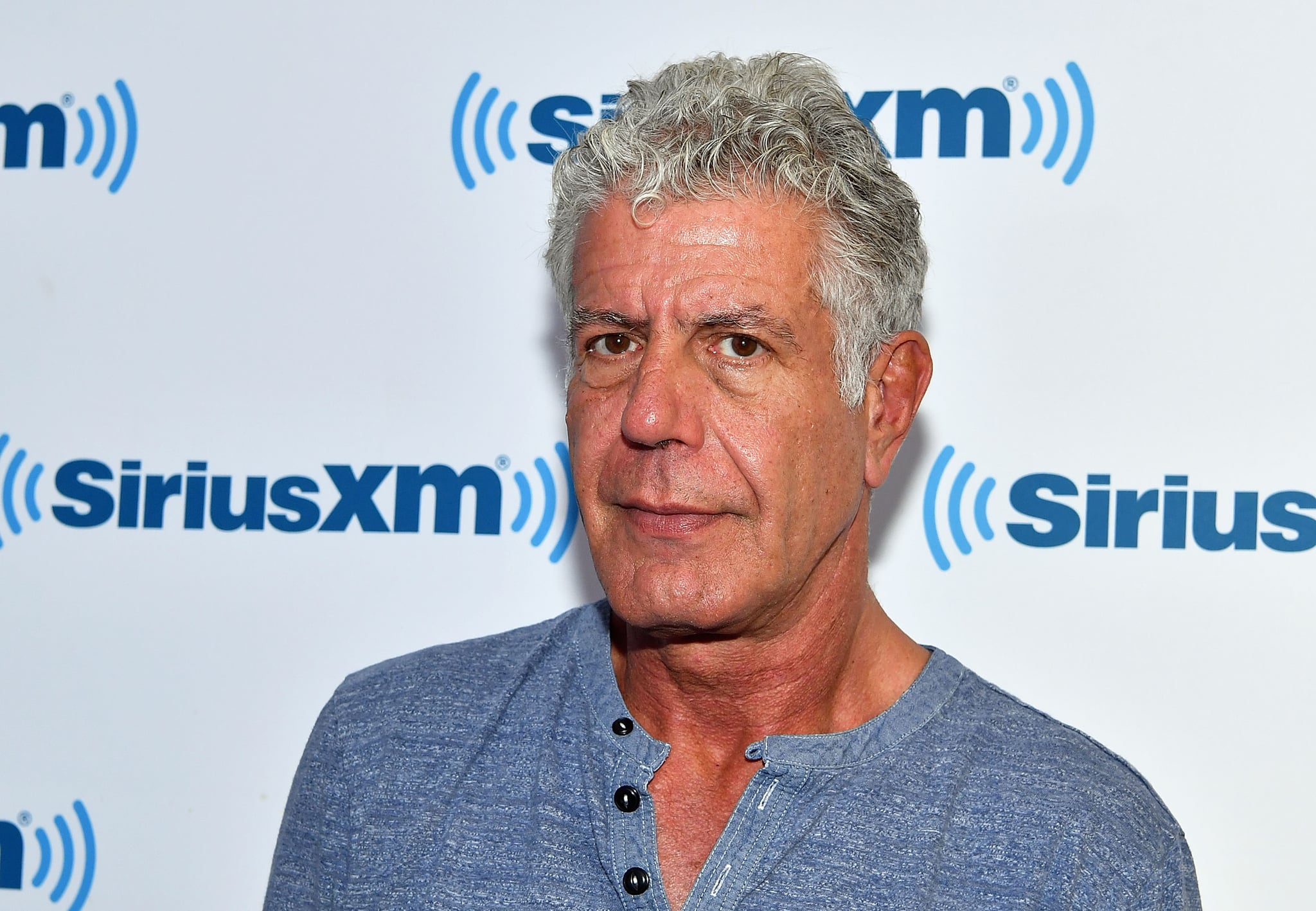 CNN is continuing to find ways to honor Anthony Bourdain after his death in June. The network, which is home to Bourdain's popular series Parts Unknown, has plans for a feature-length documentary about the beloved culinary icon's life and work. The film is in preproduction and is "in collaboration with Zero Point Zero, the production company behind Bourdain's television series," Vanity Fair reports. Few other details are public about the unnamed documentary, but we do know it could hit screens as early as 2019 and could make its way to theaters.

CNN executive Amy Entelis spoke about the decision for the film, saying, "As well as we knew Tony, because he did reveal himself in the series, there was still a hunger to know more about him, and to honor his work and celebrate him. The documentary format became one of the more obvious ways to go." Entelis added, "We want to make it exquisite for Tony. We want to do him justice."

The 12th and final season of Parts Unknown will air in seven episodes this Fall on CNN. When the 2018 Emmy nominations were revealed in July, it was bittersweet to learn that Bourdain received a posthumous nomination for his work on the food and travel series. 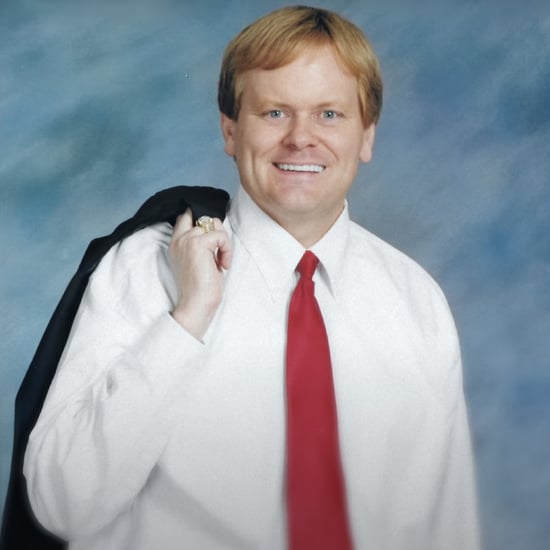