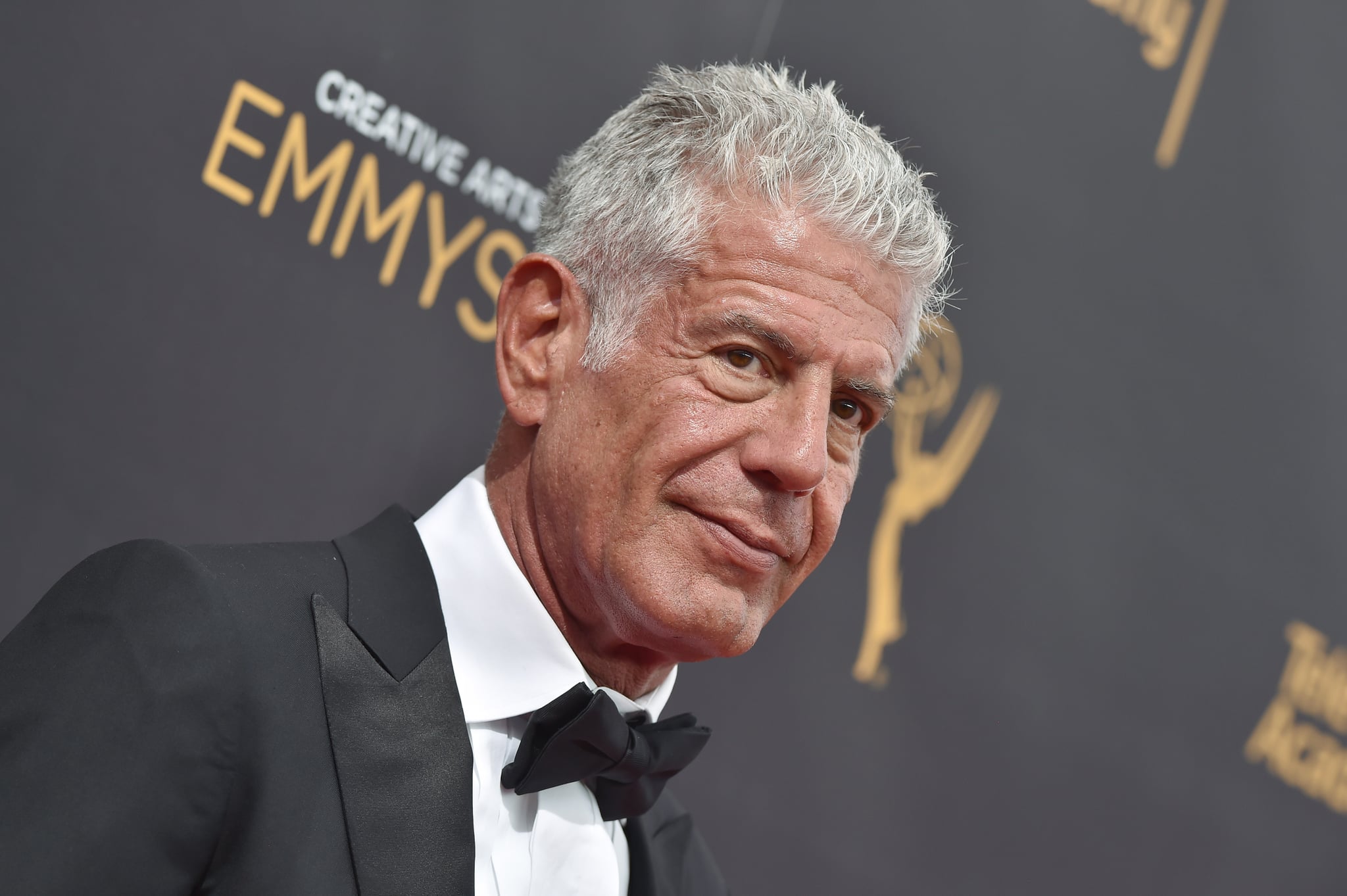 This year's batch of Emmy nominations went out on Thursday, and though the list includes plenty of familiar faces — Claire Foy, Sterling K. Brown, and the cast of The Handmaid's Tale — one repeat nominee caught peoples' eyes for an emotional reason: Anthony Bourdain.

Parts Unknown followed Bourdain — who died from suicide at age 61 in France last month — as he ate his way around the world, touching down in remote cities and villages to speak with locals about their cultures and traditions while sampling their cuisine. The cooking world's resident "bad boy chef" was working on a new episode of the series at the time of his tragic death, but previous seasons of the series are streaming on Netflix now, so check them out if you haven't already.