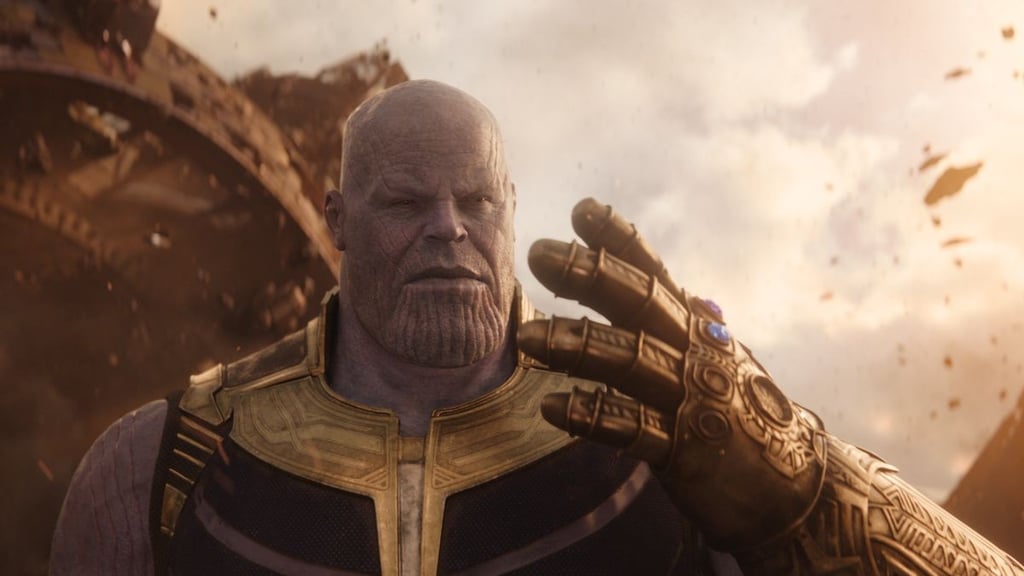 Take a Break From Whatever You're Doing and Laugh at These Avengers: Infinity War Memes

There's a lot to be serious about when it comes to Avengers: Infinity War. After all, we've received plenty of hints about the deaths of both Iron Man and Captain America. With Thanos hell-bent on destroying half of the universe, some of your favorite heroes are bound to sacrifice themselves for the cause. We won't spoil anything for you here, but we will say that the latest entry into the Marvel Cinematic Universe is going to leave your emotions in tatters. Because of all that, don't we all deserve a reason to laugh in the meantime? We definitely do. Read on to see the reasons why Infinity War isn't all death and destruction, starting with Thanos's resemblance to the Evil Patrick meme.

Related:
A List of Everyone Who DOESN'T Die in Avengers: Infinity War
Previous Next Start Slideshow
MoviesTwitterAvengers Infinity War
Around The Web